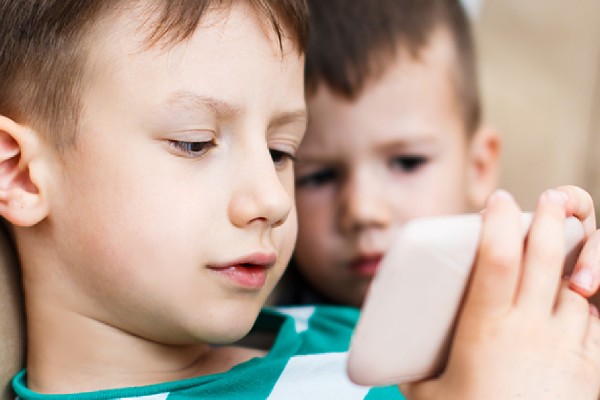 Mobile games were introduced years back as a revolutionary way of enjoying the progressive digital world. It was amazing to see how the platform transported us into a whole new world – away from all things on planet earth!

So we started playing more and even encouraged our kids. It was easy! The kids wouldn’t disturb us with a mobile phone in hand and we had our peace of mind!

Where did the problem start? Well, it all started when each mobile game player got severely addicted to the activity. It started putting negative effects on mind, eyes, spinal cord and brain! Social interaction decreased, physical activities got limited and the results are devastating.

Recent studies have revealed association between mobile game addiction and mental health. Some of the adverse disadvantages of mobile games include:

Most mobile games are designed to be engaging for teenagers. Hence, they contain violent stuff. Children get into the habit of playing more violent video games. Killing characters, hitting them, crashing vehicles and handling explosives give them immense thrill. This makes them more vulnerable to adopt violent behavior and in real life and increased destructive thoughts.

Mobile games destroy the lack of attention spans. Studies have shown that the more time children spend playing video games, the poorer is their performance in studies just because of lack of attention.

Studies have revealed that playing mobile games can disrupt concentration among kids to a certain extent. Even though it can increase the ability to concentrate in short bursts, it has a damaging effect in the long run.

Those who spend over an hour playing mobile games may show intense symptoms of inattentive ADHD as compared those who do not. This condition is associated with learning and attention disorder.

Kids spending too much time playing mobile and video games are more likely to develop impulsive nature. They also become short tempered. The digital age has caught children’s mind really bad. Parents are having tough time helping kids have healthy mind. They are also facing several challenges. Strict supervision of kids and shouldn’t allow them to play mobile games for a long time.

Loneliness is an unpleasant feeling experienced by an individual deriving from scarcities within his/her social relationship networks. Studies in the past have reported close connection between loneliness and mobile game addiction. It is true that playing online games helps offer an escape from the negative feelings to individual (related to social deficiencies) on a temporary basis. However, excessive gaming cannot help develop or maintain real-life relationships. Making games a substitution for relationships may worsen existing social relationships, thus increasing loneliness.

Many studies have associated online / mobile game addiction with cognitive and emotional deficits. Co-occurrence of addiction to the Internet and depression has also been reported. Most people try playing mobile games to cope with emotional distress. However, excessive use of this activity can isolate individuals from real-life relationships. This can result in severer mental health issues depression.

Did you know sitting in front of the computer screen for too long (the excitement of game also forces players to hold pee and poop for long) can make it hard to sleep? Players tend to find it very difficult to sleep even once they decide to call it day.