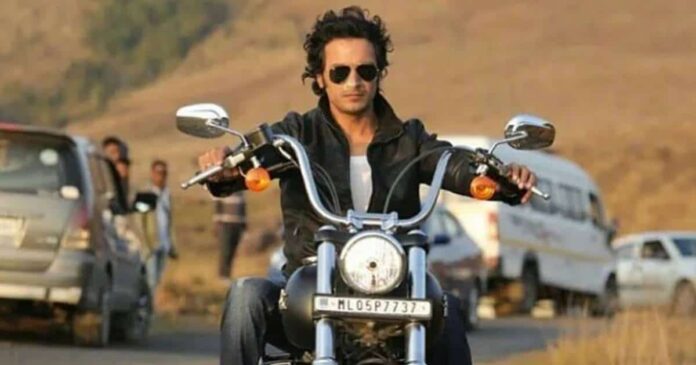 Blame his appealing looks and incredible talent, slightly shy but exceptionally ambitious actor Raayo S Bakhirta has triumphed upon the hearts of millions with his stint as Vikrant Chaudhary in Pyaar Ka Punchnama. He was praised and loved for his “upar se tough, andar se softy” character in the film.

Raayo S Bakhirta says his competition is with himself as he believes actors cannot be compared because there’s something different about each one of them “I believe each actor is versatile and different so you can’t compare them. I’d prefer comparing my own work from film to film”

Films like – Ishk Actually, directed by Anish Khanna; 706, directed by Sharavankumar Tiwari and Unknown Caller, directed by Shantanu Anant Tambe may not have been the most commercial films but they certainly gave Raayo S Bakhirta a loyal and a niche fan base.

Known for his expressive eyes and controlled acting, he has been a critic favorite. Raayo S Bakhirta will soon be seen in films – Dna Mein Gandhiji, directed by Sandeep Nath; Brunie, directed by Suraj Chitre and Saksham, directed by Shubhanshu Satyadeo.

*Talking about his choice of works, Raayo S Bakhirta elaborated by saying* “I just want to act in as many different characters as is possible. In the past I have said no to some very important people, because I didn’t understand the ways of this industry. You live, you learn. I choose from what comes my way. I am not here to judge, there is an audience for all kinds of content”

Must Read: Katrina Kaif’s 97 Lakhs/Instagram Post Is Almost 3-4 Times Higher Than What Vicky Kaushal Charges, Can You Guess The Amount?