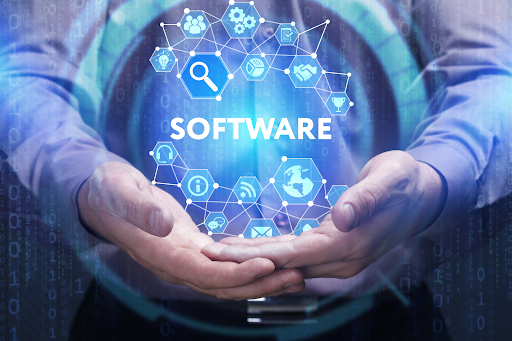 According to studies, 57% of IT companies are expected to focus more on software development

Figuring out which software development method to choose can be hard.

There are a lot of different software development methods out there, and it can be hard to figure out which one is right for you.

1. 1-2 Week Sprints vs Periods of Months or Years

One of the key differences between Scrum and waterfall is that they operate at different speeds. There are many agile Scrum ceremonies, but Sprints in Scrum take around 1-2 weeks, whereas waterfall projects may last months.

With Scrum, there is almost always something to work on (i.e., a new goal for the next sprint), whereas it might be several weeks before you can get started with your next task when using waterfall.

Scrum uses a regular sprint review meeting to get feedback from stakeholders about how the project is going. However, waterfall also has a major project status review at the end of the whole process.

Scrum’s sprint reviews take place near the end of a sprint and can be used to demonstrate a working version of all items completed during that period.

In contrast, waterfall’s major project status review only happens once every few months or even years, so this leaves less time to make corrections or adjustments before reaching completion.

The Scrum process consists of fixed time periods called sprints, during which the team creates or adds to a list of ‘product backlog’ items. These are gathered throughout the lifetime of the project.

During each sprint, teams determine how many items they can complete given their available time and resources, before starting work on these selected tasks.

Unfinished items are then moved into an ‘inspect & adapt’ pile where they remain until the next sprint begins.

Another key difference with Scrum is that it encourages continuous development. This is where you keep adding to the product backlog throughout the project life-cycle.

In comparison – waterfall focuses on creating a clear project plan with all requirements at the beginning of a project, before moving into a period of development followed by testing and eventual release.

Another major difference between Scrum and waterfall is that waterfalls need to be 100% complete before they can go live. Smaller projects may be more suited towards an agile method like Scrum.

This encourages iterative development where you create new versions of your product after short periods of time – allowing valuable user feedback to be incorporated into later versions.

Scrum focuses on getting working products into users’ hands. This helps you stop spending too much time writing detailed specifications which are often out of date very quickly anyway.

The emphasis is instead placed on working software that can be continually iterated based on feedback from real-world use.

An additional difference with Scrum is that managers should avoid trying to control the daily activities of employees. This is because it stifles creativity.

Instead, they should focus on making sure teams have everything they need to do their work, giving them guidelines but not strict instructions.

Scrum vs Waterfall: What Wins?

We hope this Scrum vs Waterfall article has helped you understand what one to pick out of Waterfall or Scrum. You should now have a better understanding of the differences between the two.

Want more articles like this? Check out our blog!