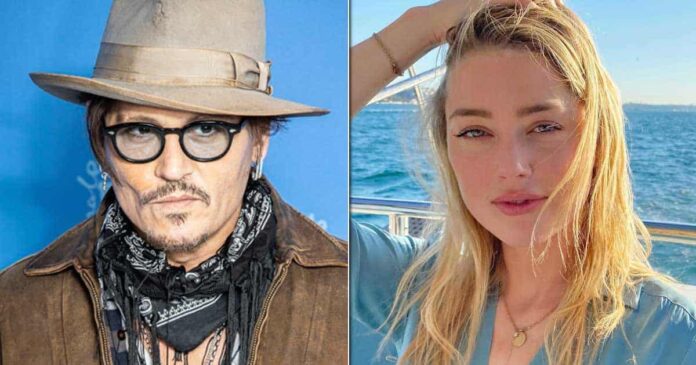 Hollywood actor Johnny Depp’s defamation suit against his ex-wife Amber Heard dominated the headlines in the international media a few months ago. The trial went on for nearly six weeks during which some shocking evidence and testimonies from both sides came to light.

After a long-drawn legal battle between the Hollywood stars, a Virginia court finally ruled in June that Heard is guilty of defaming Depp in an op-ed she published in 2018. While the Pirates of the Caribbean actor won the case, it is far from over. Scroll down to know more.

Reportedly, Amber Heard has been relying on the ‘continued support’ of her sister Whitney ever since her ex-husband Johnny Depp won the defamation case. The Aquaman actress has been unable to handle Depp’s continued success in the media. A source close to the actress has made some shocking revelations to Hollywood Life.

The source said to the publication, “Whitney has been a pillar of strength for Amber throughout this whole ordeal and she doesn’t know what she would do without her by her side. Especially since Amber knows it was a lot to deal with and she couldn’t have done it without her.”

During the course of the highly publicised trial, both Hollywood former couples made some shocking allegations. Amber Heard claimed that her ex-husband Johnny Depp has been physically and sexually assaulted her during their marriage. Some recordings of the ex-couple’s fights and graphic pictures were also presented during the trial. Shocking testimonies of stars also took a stand during the trial. However, Depp maintained that he has never hit the Aquaman actress or any woman in his life and that Heard was in turn abusive towards him.