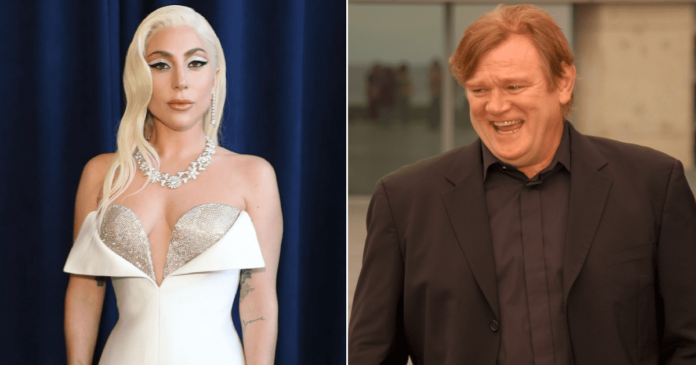 Veteran actor Brendan Gleeson is set to appear in Joker 2, titled ‘Folie A Deux’, alongside Joaquin Phoenix and Lady Gaga, who play the clown prince of chaos and his main squeeze, Harley Quinn.

Todd Phillips, who directed Phoenix to an Oscar in 2019’s ‘Joker’, returns as director.

But whereas the first film played like a comic book riff on Martin Scorsese’s ‘Taxi Driver’, the follow-up is a musical, albeit more in the vein of ‘A Star is Born’ than ‘West Side Story’ or ‘Singing in the Rain’, reports Variety.

Warner Bros. and DC are backing the sequel, which has a lot to live up to considering that “Joker” grossed north of $1 billion.

While much of Joker 2 remains shrouded in mystery, fans can safely expect the films to remain in their own independent universe.

That means the movie will likely lack any connection to either the DC Extended Universe seen in the ‘Justice League’ films, which feature Ben Affleck as Batman, or this year’s ‘The Batman’, which was directed by Matt Reeves and starred Robert Pattinson as the caped crusader.

In addition to ‘The Banshees of Inisherin’, which reunites him with the ‘In Bruges’ team of Martin McDonagh and Colin Farrell, Gleeson recently appeared as Donald Trump in ‘The Comey Rule’ and also starred in ‘The Tragedy of Macbeth’.

While talking about Joker 2, recently Joaquin Phoenix’s salary for the film was revealed.

Must Read: Thanos Isn’t Just A ‘Box Office Pull’ As It Makes It To The Top 10 Most Famous Baby Names In US Post Avengers: Endgame, Here’s Who Is #1