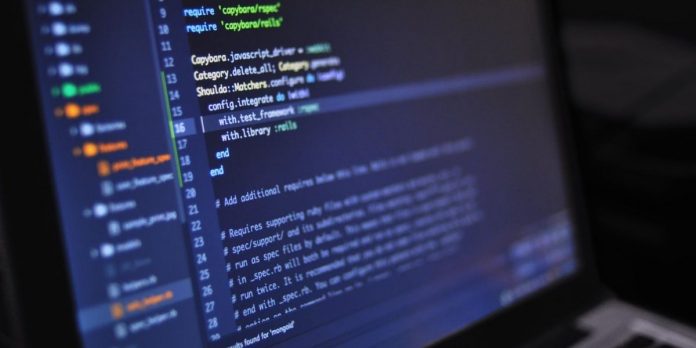 Researching the specifics of Swift and learning how to get the most out of this programming language will help turn your project into a success story. Swift is a fairly new language for development in the iOS ecosystem.

Most of Apple’s platforms were written in Objective-C, and a few years ago it was the most popular language that developers were learning. It took Swift a long time to work its way into the hearts and laptops of developers, but even now some do not take it seriously due to some prejudice.

Let’s try to dispel these myths and consider the advantages and disadvantages of Swift, to understand why many people believe that Swift is the future of mobile app development for Phone and iPad.

The fact that Swift is a fairly new language is a reason to learn it. Swift was created with the goal of making application development more interactive and accessible. This means that for the foreseeable future, application development in Australia can be done by people trying to create their own software products. As a result, the language will become widespread.

In other words, Swift can be seen as the programming language of the future. Here you should be guided by the principle: the newer the better.

Of course, as with other innovations, Swift takes time to learn.

All The Best from Previous Languages

Swift was built on top of previous programming languages, which makes the development process safer and the syntax more accurate. It combines all the best features of previous languages ​​and at the same time retains its own originality.

An Opportunity to Explore the Potential

There is now a trend towards a shift from Objective-C to Swift among large IT companies and other developers. Moreover, now a programmer with average knowledge is able to create a simple application for the iPhone using Swift code.

There is obviously no pressing need to migrate from one iOS language to another. On the other hand, if you are planning to develop a new app for OS X or iOS, then of course it is better to use Swift.

Simplicity of The Code

One of the major improvements is the length of code required for various kinds of applications. The code is easier to learn and the writing time is cut in half. Emoticons are allowed in the code.

Swift syntax was created to help developers troubleshoot common mistakes. The probability of errors is minimized, which makes work faster and safer and more comfortable for the user. An added bonus is that Swift’s memory is automatically managed.

Swift’s syntax is short and simple. This does not mean that it is cheaper, but it still guarantees performance.

Due to the fact that the system is quite new, it will be improved in the future. The creators of Swift are definitely striving to make their creation successful, working on new features.

The decision to make Swift open source paid off, as it helped attract the attention of third-party developers.

Progress does not stand still. Swift was intended to be something bigger than its predecessors. The Swift developers are working hard to improve it, which is another good reason to choose this language, because in the future its unexplored potential can be a determining factor in the success of an application.

Ethan Turner
Ethan Turner is proficient writer and has been working in the industry for over 2 years. He is writing for health care industries. His latest work published on Home Care Assistance blogs.