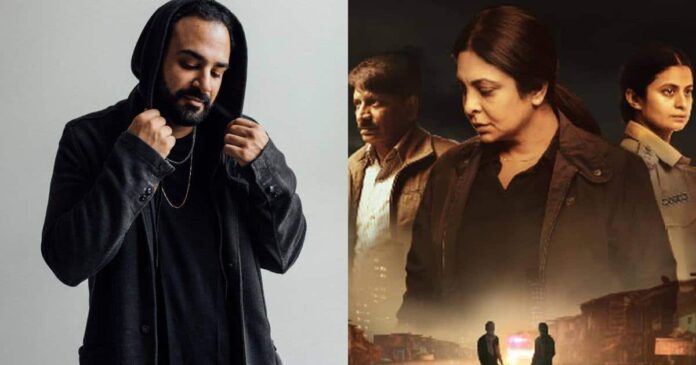 ‘Delhi Crime 2’ director and showrunner Tanuj Chopra speaks about how he and his team looked at Delhi as a character and handpicked locations that best suited the situation in the popular series.

Spilling the behind-the-scenes details of ‘Delhi Crime’ Season 2, the Indo-American filmmaker revealed the different locations featured in the second instalment of the show.

“We scouted a wide range of locations all over the city: marketplaces, bastis (slums), flyovers, colonies and farmland. I wanted to go beyond the typical landmarks we see in shows about Delhi,” Tanuj Chopra said.

Tanuj Chopra added: “I wanted to feature lesser seen places so the picture of the city feels authentic and real. We wanted to make a Delhi that’s aligned with our themes, a dark bustling metropolis with people living in vastly different ways..”

Produced by SK Global Entertainment, Golden Karavan, Film Karavan, this season sees a violent quadruple murder against senior citizens that needs to be solved by DCP Vartika and her team.

Must Read: Sonali Phogat’s PA Sudhir Sangwan Confesses Conspiring Her Murder, Says “There Was No Planning To Shoot In Goa” [REPORTS]