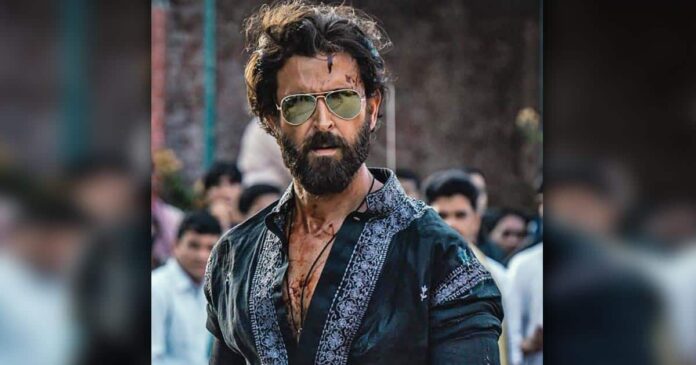 For a long time now, Bollywood has been remaking films from the South industry; people have even shared their disappointment over the same. However, there’s one remake for which everyone is super excited about is Vikram Vedha. The film will see the clash between Saif Ali Khan and Hrithik Roshan which is enough to make anyone curious. Earlier, we had reported that the film’s budget has gone beyond and now we might know what’s the reason.

For the unversed, the movie is an official remake of the 2017 Tamil film of the same name that starred R Madhavan and Vijay Sethupathi. Both the films have been directed by Pushkar-Gayathri and apart from HR and Saif; the upcoming film will also feature Radhika Apte, Rohit Saraf and Sharib Hashmi.

Coming back to the topic, as per earlier reports the budget for the Vikram Vedha remake has gone up and it is said to be around 175 Crores. The budget is double of what Pushkar-Gayathri made while making the original film. Now, a source close to the development has told Bollywood Life that the filmmakers were keen on making the film on a minimal budget but their expanse grew tremendously due to Hrithik Roshan. Scroll below to know more.

Reportedly, Vikram Vedha directors Pushkar-Gayathri wanted to shoot the Saif Ali Khan and Hrithik Roshan starrer in UP to maintain the raw feeling just like they did for the original film as they had shot the movie on the streets of Tamil Nadu. However, Hrithik refused their idea and instead advised them to make a lavish set and recreate the lanes of UP in Dubai.

As the budget shot, now it is being said that the upcoming movie will be the most expansive film of HR, while his earlier film War was made on a budget of 158 Crore.

Let us know in the comments below what do you think about the same and are you excited to watch the clash between Saif Ali Khan and Hrithik Roshan in the Vikram Vedha remake?