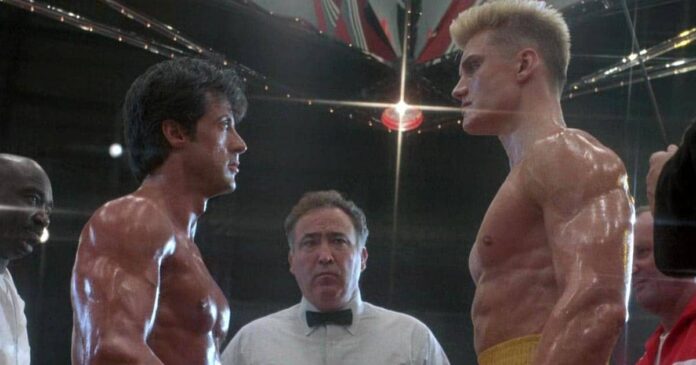 “Drago”, a spinoff of the film “Creed”, which itself is a spinoff of “Rocky” – the successful boxing franchise starring Sylvester Stallone as the ultimate underdog Rocky Balboa, is being developed by studio MGM.

According to ‘Variety’, Robert Lawton has been hired to write the screenplay. He got the job after impressing MGM executives with his spec script “Becoming Rocky”, about the making of the first “Rocky” film, according to The Wrap, which first reported the news of Lawton’s hiring.

Though the studio didn’t move ahead with his film idea, it appointed Lawton to build out a back story about Russian boxer Ivan Drago, who took on Rocky in 1985’s “Rocky IV”.

“I’m incredibly humbled and grateful for this opportunity, and I’m approaching it as an enormous fan of the ‘Rocky’ franchise, who happens to be a screenwriter,” Lawton said in a statement to Variety.

There had been rumblings that MGM wanted to make a movie about Drago, but nothing had ever been officially announced. MGM declined to comment.

“I think there’s some talk about doing a whole spinoff on Drago with MGM,” Dolph Lundgren, who played Ivan Drago, told The Hollywood Reporter in 2021. “So you may get more of that.”

It’s unclear if Lundgren or Florian Munteanu, who portrayed Viktor Drago, will reprise their roles in the spinoff of a spinoff story.

Plot details are being kept under wraps.

Before the Drago family story hits the big screen, Adonis and company will return in “Creed III”, which is scheduled for November 23, 2022.

Michael B. Jordan, who plays Adonis Creed, is directing the film in his feature debut.

Munteanu, Tessa Thompson, Phylicia Rashad and Jonathan Majors co-star in the third “Creed” movie, which is the first “Rocky” film without Stallone at least making an appearance. He is still involved in the project, however, as a producer.

Must Read: Chris Rock Is Not Ready To Talk To Will Smith! Actor’s Emotional Apology Message Also Said “Jada Pinkett Smith Has Nothing To Do With It”

How to Become a Nurse: The Key Steps