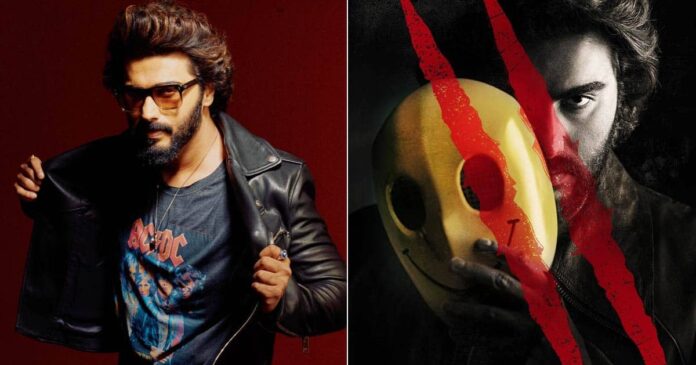 Arjun Kapoor can have a wide grin on his face. 5 years after Half Girlfriend, he has now scored a good opener all over again, what with Ek Villain Returns picking on a start of 7.05 crores. In the interim period his films like Mubarakan, Namaste England, India’s Most Wanted, Panipat and Sandeep aur Pinky Faraar couldn’t open well at the box office, and then Sardar Ka Grandson as well as Bhoot Police saw an OTT release for themselves. He was trying to flip across various genres but with this romantic suspense musical thriller, he has got back into the game well.

The film is in fact just marginally below Ki & Ka but still has done well enough to get into the Top-5 list of biggest openers for Arjun Kapoor. Incidentally, the film above that is Half Girlfriend and that too was directed by Mohit Suri. No wonder, this could well be the new actor-director pairing in the offering, something that was the case more than a decade back when Emraan Hashmi and Mohit Suri were a team.

What has to be seen is whether Ek Villain Returns takes a step up the ladder when the weekend numbers are out. Ki & Ka had scored a weekend of 25.23 crores and by the look of things, Ek Villain should manage to surpass that, which would be a good result indeed.