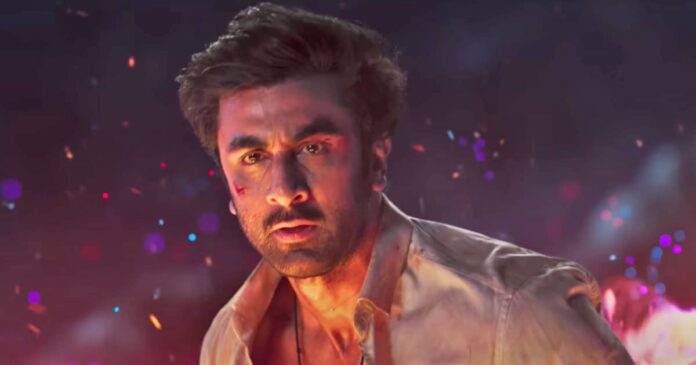 Brahmastra Box Office Day 2 (Early Trends): Ayan Mukerji directorial has been ruling the box office and how! After facing a lot of obstacles, the adventure fantasy drama was eventually released in theatres on yesterday morning i.e., September 9. Starring Alia Bhatt and Ranbir Kapoor in the lead roles, the much-anticipated drama also stars an ensemble cast of Amitabh Bachchan, Mouni Roy, Nagarjuna and Dimple Kapadia among others.

The film was earlier in the news when Ranbir and Alia were stopped from entering the Mahakaleshwar temple in Ujjain.

As per the early trends flowing in, Brahmastra has once again broken many records at the box office. As per the latest media reports Ranbir Kapoor and Alia Bhatt starrer has minted around 37-39 crore* in the Hindi belt. On its opening day, the film garnered 32 crore in the Hindi belt and 5 crore from the South making it a total of 37 crore on the first day of its release at the domestic box office. With the latest numbers, Brahmastra now stands at 74-76 crore and it can go up by 3-4 crore more depending upon the response from down South.

A while back we told you that, with its opening day collection, Brahmastra has entered the list of Top 10 films. Not only that it also become the lead actors – Ranbir and Alia – the highest opener till date.

Thugs of Hindostan – 52.25 crores (including 1.50 crores from south versions)

Well, 100 crore seems to be a cakewalk for Ranbir and Alia starrer. What are your thoughts on the same? Do let us know.

Must Read: Brahmastra Box Office Day 1: Enters Top-10 Best Opening Days Ever, Is The Biggest Bollywood Film On A Non-Holiday