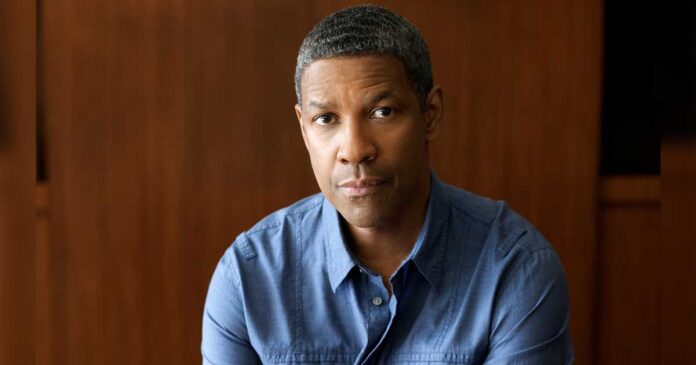 Celebrated actor Denzel Washington’s list of accolades keeps getting bigger. The latest addition to the list is the Presidential Medal of Freedom, reports ‘Variety’.

The awards are presented in a ceremony at the White House every July.

‘Variety’ notes that Denzel Washington is the only actor or entertainment figure recognised this year, although sports figures Simone Biles and Megan Rapinoe are also among the medal winners.

The Medal of Freedom recipients will be feted on July 7, three days after the US Independence Day.

Must Read: Hugh Jackman Finally Gets A Replacement For Wolverine As Marvel’s Kevin Feige Meets Taron Egerton Who’s Hoping For A ‘Shot’?