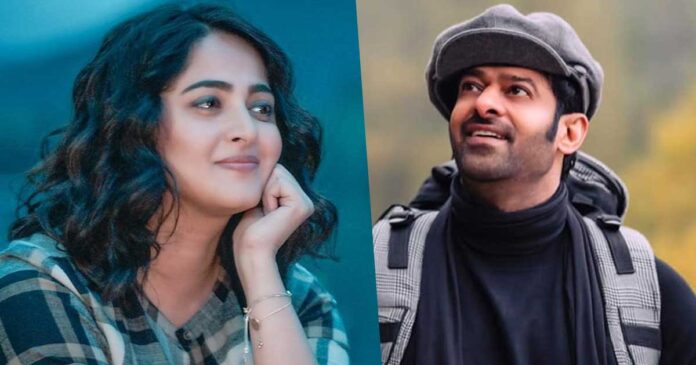 South Indian actors Prabash and Anushka Shetty had left everyone baffled with their chemistry on-screen after arriving as Amarendra Baahubali and Devasena in Baahubali as well as their 2013 release Mirchi & 2009 film Billa. The actors were loved and shipped by all and we have great news for all of you fans today. It looks like the pair are teaming up for another project soon!

Well, the Baahubali actor will be appearing in movies like Adipurush, Salaar and Project K, but it is to be noted that Anushka won’t be seen in any of these movies along with the actor. So the question now arrives, which movie will star Anushka with the Saaho actor?

Well as per a media outlet Telugu 360, Prabhas and Anushka Shetty are sure to reunite on the big screens, but it is not going to be Adipurush, Salaar or Project K. The reason for this is that all these movies are having their leading ladies selected alongside Prabhas and have already started their production work. Apart from this, it was also confirmed that Anushka is not interested in making a cameo appearance for the same.

Now talking about the movie which will feature Prabhas and Anushka Shetty, it was noted that the actor will be working with director Maruthi after the actors complete their present project. Director Maruthi’s movie planned for the two actors will be an out-and-out comedy, which will be something new for the actors. The movie is titled Raja Deluxe, and its release announcement is noted to come out on Dussehra this year. The movie is scheduled to come out by the end of this year.

Meanwhile, Prabhas was last seen in Radhe Shyam, which came out on 11th March 2022. The movie is directed by Radha Krishna Kumar and stars Prabash alongside Pooja Hegde, Bhagyashree, Sasha Chettri, Kunaal Roy Kapur, and Jagapathi Babu and many more.