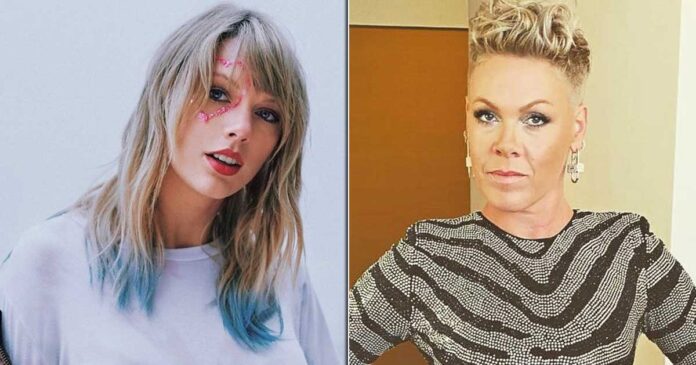 Catch the never seen before performances and speeches from the best artists in the world at the 2022 American Music Awards only on Lionsgate Play. The AMA 2022 was a true celebration of art and spectacle! The star-studded extravaganza featured some of the biggest names in music, honoured for their achievements, and delivering jaw-dropping live performances.

Amidst the sizzling musical performances at AMA 2022, viewers were also treated to a slew of heartfelt acceptance speeches and powerful messages from some of the night’s big winners.

Here are some of the biggest moments from the AMA 2022 night!

The superstar singer-songwriter won the night’s biggest honour as she landed the coveted ‘Artist of the Year’ award and thanked her die-hard Swifties for their encouragement. The ‘Anti-hero’ singer also took home the AMAs for Favorite Pop Album, for Red (Taylor’s Version), Favorite Female Pop Artist, and Favorite Music Video for All Too Well: The Short Film.

‘Boyfriend’ singer, Dove Cameron was crowned the ‘New Artist of the Year’ at the 2022 American Music Awards. In her winning speech, Cameron dedicated the award to the LGBTQ+ community in the wake of the Nov. 19 shooting that took place in Colorado Springs, CO. “I want to start by saying that every award I ever win will always, first and foremost, be dedicated to the queer community at large,” she said.

The American singer and songwriter delivered a heartwarming tribute to the late Olivia Newton-John during the AMA 2022 in Los Angeles. The “So What” singer took the stage at the Microsoft Theater to perform “Hopelessly Devoted To You” in honour of the “Grease” icon, who died of breast cancer at age 73 in August.

Lionel Richie honoured with Icon of the Year Award

Lionel Richie will have to make room for yet another award on his shelf! The Grammy and Oscar winner was announced as the recipient of the Icon Award at the 2022 American Music Awards, recognizing his global influence in the music industry. The award marks the “Hello” singer-songwriter’s 18th trophy from the annual ceremony.

Other notable wins from the night

Must Read: David Bowie’s Son Lashes Out At Donald Trump For Using His Dad’s Music, Says “He’s Doing That To Wind Me Up”