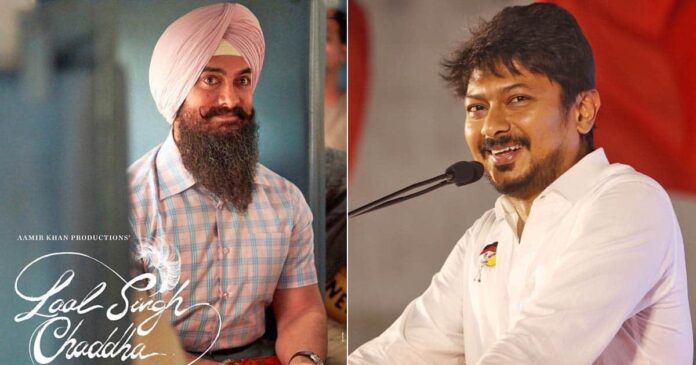 The announcement coincided with the one by Chiranjeevi saying that the ‘Mega Star’ would present the film in the two Telugu-speaking states.

The company has been handpicking movies that are relevant and important to Tamil cinema and industry insiders have already declared that the film will be another feather in Red Giant’s cap.

Red Giant has had a dream run this year. Apart from distributing the blockbuster ‘Vikram’, its portfolio has superhits such as Sivakarthikeyan’s ‘Don’. Besides ‘Laal Singh Chaddha’, Red Giant Movies will be presenting some of the most eagerly awaited Tamil films, including Vikram-starrer ‘Cobra’ and Santhanam-starrer ‘Gulu Gulu’.

For more updates on Bollywood, Tune into Koimoi.

Must Read: When Salman Khan Offered ‘Shilajit’ To A Journalist Calling It “More Potent Than V*agra”