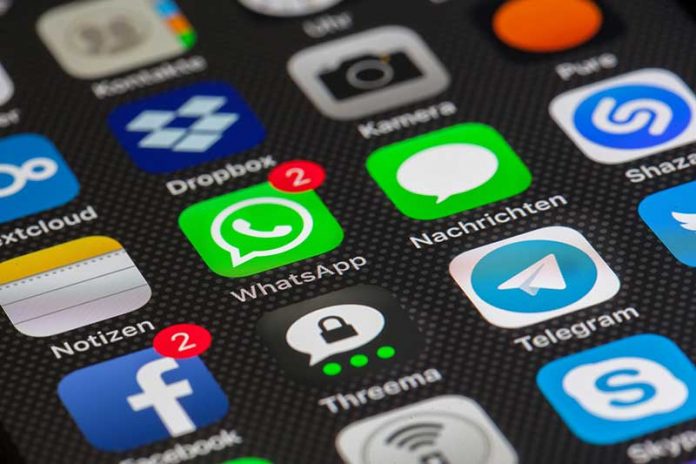 Read here is the list of Top 10 Best Chat Messengers

The next chat messenger which is in this list is named as AOL Instant Messenger. It is popular with the name of AIM. This chat messenger is developed by the AOL Inc. which released this in the month of May 1997. The list of the Operating Systems which supports the AIM chat messenger is Windows, Mac OS X, Windows Mobile, iOS, Android and BlackBerry OS. Over the years this chat messenger has got extremely popular in the whole world and it had been proved by the fact that each year millions of people get registered to its service Podcast Name Generator

The next best chat messenger is named as Digsby. This chat messenger is highly praised and used due to the fact that using this chat messenger; one can get access to all the chatting facilities at one place. This chat messenger supports the Microsoft Windows, Linux as well as the Mac Operating System and so can be used on all those devices running using these OS. With the help of Digsby one can chat with the people who are on Yahoo Messenger, Google, Facebook Chat, MSN Messenger and many more and can also manage all your email accounts here with very little effort.

Owned and developed by the Microsoft Skype Division, the chat messenger which is at the number second place in this list is Skype. This messenger was launched in the month of August 2003 and soon after its release it attracted a very large amount of people towards it. This chat messenger which supports the video calling was designed by the trio named as Priti Kasesalu, Ahti Heinla and Jann Tallinn. Due to its large popularity and with the view of future business, Microsoft bought this chat messenger in the year 2011 by paying a whopping 8.5 billion US dollars to its original owners. This is the best available messenger in the market if you want to call your friend located far away.

At this moment there is no other chat messenger which has the huge popularity as compared to the WhatsApp Messenger. This chat messenger is available for all the smartphones and tablets running on different operating systems named as iOS, BlackBerry, Android, Symbian, Windows and Series 40. This messenger was started by the people named as Jan Koum and Brian Acton who have created something unique loved by millions of people all over the world. Today there are almost two billion user of this chat messenger. It uses the person’s mobile number to get registered and then uses the data connectivity of the device to operate. It is available free for the first year and then one has to pay 0.99 US dollars per year.