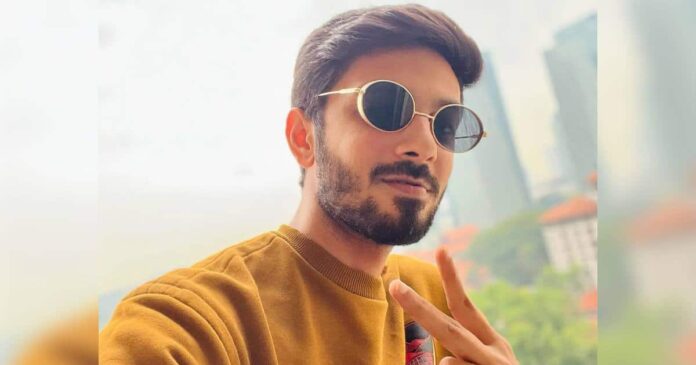 One of India’s most popular music directors, Anirudh Ravichander, has officially announced his first-ever India concert tour. The music director, who has delivered several chartbusters including the worldwide sensational hit ‘Why this Kolaveri’, has announced this tour in celebration of his tenth year in the film industry.

While the dates are yet to be revealed, the concerts are planned at Chennai and Coimbatore during the months of September and October 2022.

While the Coimbatore concert has been planned as a Live-in concert, the Chennai show will be a first-of-its-kind experience with the entire concert being live streamed on the OTT platform Disney+ Hotstar as well.

Music lovers and hardcore fans of Rockstar Anirudh from other cities will have the opportunity to experience and join the concert live from their devices, streamed with top-notch visual and sound clarity.

Anirudh, one of the country’s leading music directors and a heartthrob rockstar for millions, recently revealed the plans for his concert on social media, sending fans into an excited frenzy.