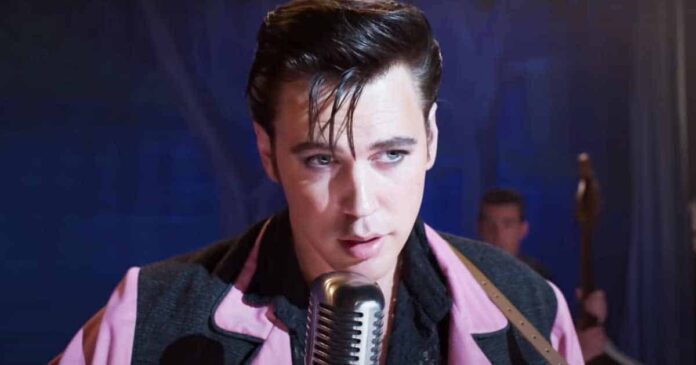 Baz Luhrmann’s ‘Elvis’ has become one of the rare films without superheroes or dinosaurs to reach the $100 million mark at the US box office. Globally, the film has minted over $170 million, reports Variety.

The film was made on a lavish budget. The movie which looks at Elvis Presley’s rise to become one of the hottest acts in rock ‘n’ roll, as well as his struggles with drugs and changing tastes, cost $85 million to produce and tens of millions more to market.

Variety adds that ‘Elvis’ has a good chance to bypass ‘Australia’ and its $211.8 million haul to become the second highest-grossing film of Luhrmann’s career. ‘The Great Gatsby’, another Warner Bros. release, netted $355.6 million globally to rank as the director’s most popular film.

Jeff Goldstein, president of domestic distribution at Warner Bros., said in a statement accessed by Variety, “We are not only pleased to cross this milestone, but truly thrilled to see it happen with a film like ‘Elvis’.”

He added that it’s gratifying to see a non-branded IP with an up-and-coming lead create not just box office noise but also result in a significant spike in other areas in today’s market and especially in the summer corridor.

“With strong playability, positive word of mouth and cross-generational multiple viewings, we expect ‘Elvis’ to continue to deliver and we congratulate Baz, Austin and everyone involved in the film and the soundtrack on its ongoing success,” Goldstein added.

Must Read: When Ben Affleck & Sienna Miller Got Into A 9-Hour Long S*x Scene Leaving Her In Tears As She Said “Ben & I Are Like Brother & Sister…”