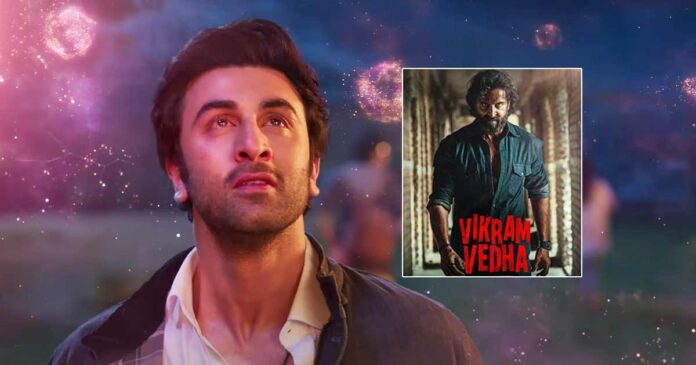 Brahmastra is playing at a ticket price of Rs. 100 even during the weekdays and considering that the kind of collections which are still coming in are decent enough. On Tuesday, the film brought in 2 crores* more (across all languages) and if not for the reduced ticket prices, the numbers would have been around 2.75 crores. That said, the footfalls could have been relatively lower so that balances things out to an extent.

The film has so far collected 252.50 crores* and today it will cross the lifetime numbers of The Kashmir Files (253 crores). Once that happens, Brahmastra would be the highest-grossing Bollywood film of 2022 so far. Now given the kind of scenario in which the film was released, had it been pre-COVID time with a fair deal of positive support from all quarters, then the Ayan Mukherji-directed fantasy action drama could have well aimed for even 300 Crore Club and found an entry there rather comfortably.

All said and done, Brahmastra has successfully infused life back into the ailing industry. First Kartik Aryan’s Bhool Bhulaiyaa 2 and now Ranbir Kapoor’s Brahmastra have revived interest amongst filmgoers in a very big way and now that footfalls are back, one hopes that the momentum continues with Hrithik Roshan and Saif Ali Khan starrer Vikram Vedha.

*Estimates. Final numbers are awaited. (All collections as per production and distribution sources.)