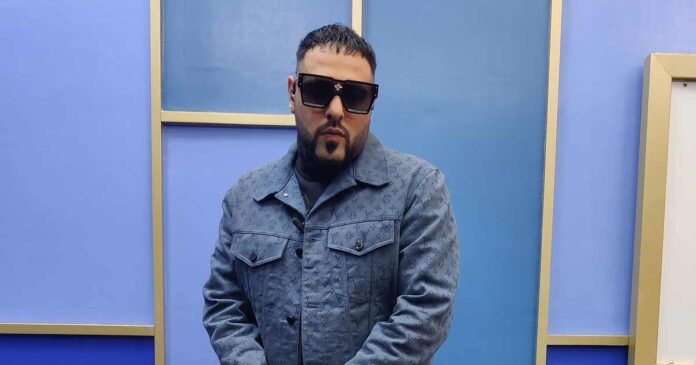 Badshah’s last Instagram story “Taking A Break” has caused a stir on social media, is he really going on a break?

Does this mean, 2022 party season will not have any song from Badshah? With Badshah recently seen chilling in the hills with locals and the latest announcement that he is taking a break from music, what is going on in the superstar’s mind?

Superstar rapper Badshah has spent the last decade triumphantly tearing down the boundaries of India’s music scene. The Jugnu and Paani Paani hitmaker has had the whole nation in his grasp with his music. His songs have made all the Dj Waley Babus go Voodoo with his latest Global Release with J Balvin and Tainy and recent integration with the Apple AirPods Pro 2 Launch Integration. He has won a truckload of Tareefans from his fans that his absence from music seems to be raising curiosity.

We last heard him Voodooing on every social media platform, since Badshah hasn’t teased his fans with any music past few months, and now his recent Instagram story has left everyone shocked. His reality show appearances – India’s Got Talent and now MTV Hustle, has only amplified the doubts.