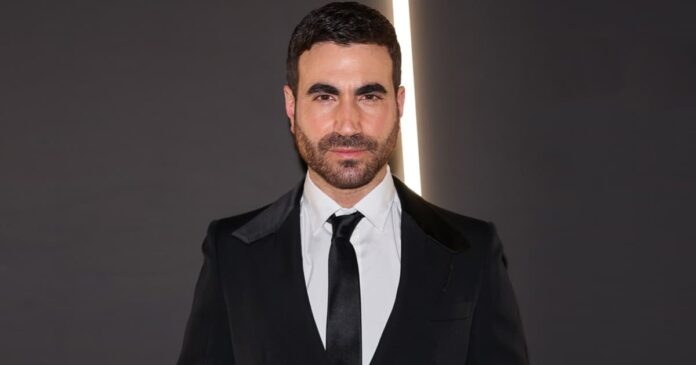 Actor Brett Goldstein, who the second consecutive year, won the Outstanding Supporting Actor in a Comedy Series category at the 74th Emmy Awards, said that he will not swear during his acceptance speech.

Goldstein, who plays Roy Kent on the Apple TV+ soccer comedy, took the stage and vowed he wouldn’t swear during his acceptance speech like he did last year.

Brett Goldstein said that because he did swear, his speech didn’t air in the UK and his parents never saw it.

“I’m going to try not to swear,” Brett Goldstein added.

“Thank you to the Academy and Apple, thank you to Jason and Phil and Brendan and special boy Joe Kelly for creating this magical thing and letting me a little part of it.”

“I would never take it for granted. It’s incredible. To the cast, my fellow nominees, the hardest part about being in ‘Ted Lasso’ is being in a take and not ruining it by saying, ‘God, you’re good’.”

“I was told not to swear,” Brett Goldstein continued.

“My family never got to hear me say this thank you for this second chance mom, dad (muted). I’m so sorry. Thank you very much. Thank you.”

The 74th Primetime Emmy Awards is hosted by Kenan Thompson and is aired on Lionsgate Play in India.