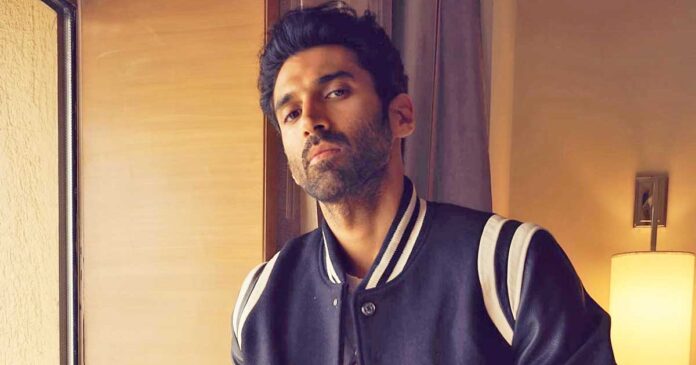 Bollywood actor Aditya Roy Kapur is busy promoting his movie ‘Rashtra Kavach Om’. He was seen recently enjoying the famous Puneri Misal Pav in Pune while promoting the film among the students.

Recently Aditya Roy Kapur took to Instagram to share a BTS video in which he was seen launching kicks and punches. He was seen flaunting his toned physique.

Aditya will be seen performing daredevil stunts, firing guns and fighting to protect the nation.

It is the story of a Special Forces commando officer. Helmed by Kapil Verma, ‘Rashtra Kavach Om‘ is being produced by Zee Studios and is a Paper Doll Entertainment production. The film is all set to release in cinemas on July 1.