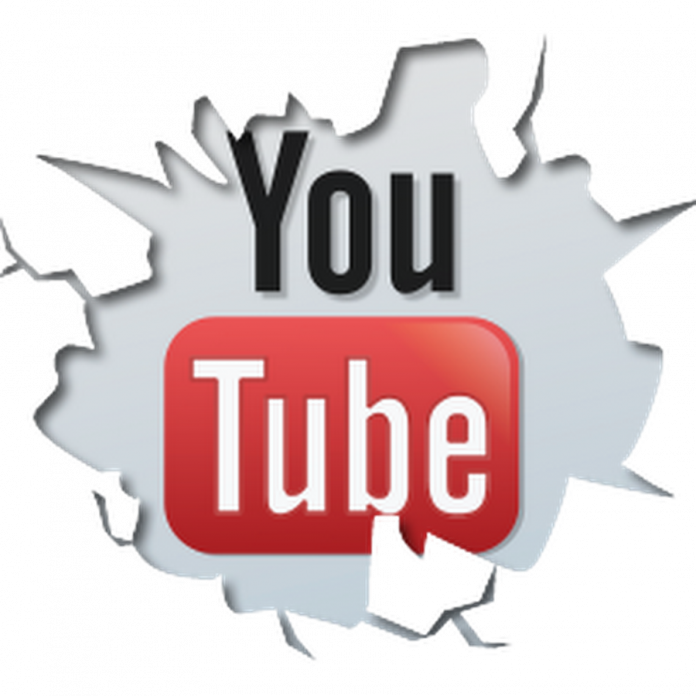 Actually the YouTube revolutionized the virtual platform. It rewrote the history of mankind. It made a different perspective by making a virtual world. It is a new world created by YouTube. It emerged as an online platform to share videos worldwide. But after then it became a social perspective changer. It became a worthy virtual platform.

YouTube touches almost every sphere of life. It acts as a universal platform for sharing and interacting with the views and ideas.

YouTube provides a workspace for a lot of young and vibrant minds to express and exhibit their talent before a large world population. It also provided a workspace for the self-employed. There are successful persons who gain millions of dollars through their YouTube channels.

It is also a game-changer in the field of women empowerment. It made many housewives (popularly known as homemakers) employed and breadwinners of their families.

YouTube also revolutionized the learning perspectives of the world’s academic community. It made the slogan that anything can be learned by anybody from anywhere. Now there is free access for academic content.

YouTube made the world connected to a large extent making links between people by a hidden thread. People are connected all over the world by their best moments.

YouTube has a giant collection of videos of any type and any content and of any quality. As in the case of any technology, the internet acts as a catalyst in the case of YouTube also. But it is notable that making use of the available opportunities is the feature of an efficient business operation.

YouTube allows people to learn from home without any movement. In that sense, it gives so-called virtual mobility. That means you can move to anywhere without making a physical movement.

YouTube follows the personalized view of the customers. So that they are able to find the videos related to their taste and preference. That platform will be displaying the related content videos on the same page.

YouTube also keen on customization. They consider each customer as a separate market. So they can be served efficiently and effectively.

There may be critics who say about a closed world due to the emergence of the internet and related technologies. But the criticism doesn’t outweigh the benefits derived from such technologies. But it is a fact that the world is shrinking into a mobile screen.

But it is a fact that it is eating away the productive time by the unwanted videos. The content also may not be useful all the time for the viewer.

There may be chances of getting misleading information from the same. Data privacy and authorization are also invited to our concern. Even though there is a privacy policy for such platforms, it is suspected in such a globalized and open world. The platform is not able to evaluate the reliability of the information shared in the same. There is no effective way to find the content which is misleading. There may be content that may be having child pornography or any other pornography. It may affect the moral standards and established rules of the respective society and the whole world.

But making use of available technologies is not a crime. It is actually the rule of nature which we supposed to obey. Otherwise we will be thrown out of this new world.