The effects of Digital Economy 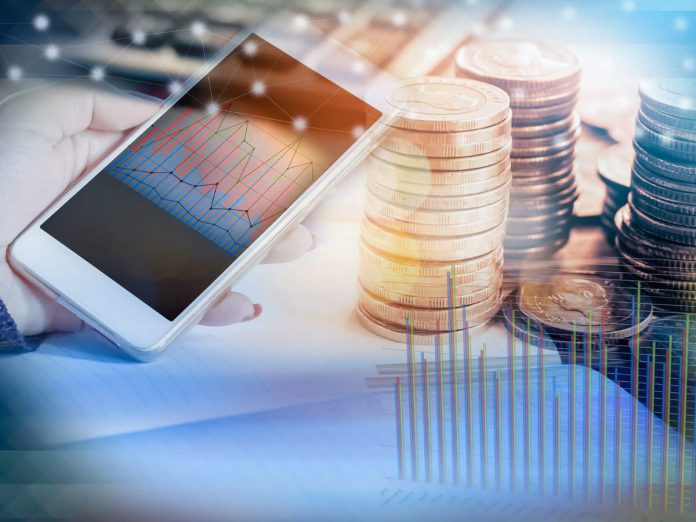 This is the age of the digital economy. One we had to stand in long queues in traffic department for renewal of our registered vehicle or stand in long lines for a railway ticket bookings even for cash withdrawals long queues in banks were time-consuming but now we have online connectivity to almost anything and everything hassle-free and less time-consuming. Banking and ticket bookings are just an example of us moved to the digital economy, there are so many more ways where we will be affected by this and it is also now considered as Fourth Industrial Revolution.

We might be not aware but our finest detail is recorded as data. An example is Google, google in particular may know everything about their Android mobile phone users like where they spent there most of the time, how much time they spend on communicating, etc. This is weird but this is the data that assists companies to know your preferences and it helps companies to customize their user experience for you. But the data that is being digitally recorded is also being put towards determining climate change. For example, the masses of the data record can be used to determine whether patterns to help government and farmers, also such information as what time of year does people eat more food.

With the social economy, people are far more connected with each other. Social media has not only given a platform to people to connect with each other it has also given a market place. Being able to visit City Index to Conduct CFD trading has become much easier than ever as people are now able to see what other traders are doing and what calls are been made using social platforms. Sharing products and services by connecting digitally is a new concept called sharing economy, it is been adopted by a few companies such as Uber and Airbnb.

As been constantly connected we will be always aware of the needs it can be a new trend that could be raised by the digital economy. Transparency will also be ensured by the digital economy as there will be a digital trail. Blockchain technology is nowhere to enhance this further. This technology is a surefire way of ensuring there is a trail and that information is kept safe. Payments will become secure using this technology whereas the elections will be fairly contested and incorruptible. According to sources “Blockchain technology has cryptocurrencies as most high profile champions and this is proof that we could all one day live off the decentralized economy, which will purely be digital.”

Time is most valuable for a person in today’s time. So the biggest gift that we will get from the digital economy will be time. Another gift we will get from the digital economy will be that it will be easier to get the answer to questions that we previously had to conduct research or form experiences to have answered. One of the major factors to consider while discussing the digital economy is convenience. Once we had no choice other than getting our own cars or use public transport to travel. Now we just need to pick up our phone to check our bank account balance or transfer money to someone’s account.

Government Jumping on board

There are so many facilities the government is talking about digital nowadays. Like Taxes payment, Criminal reporting, health care even renewing your vehicle license and many more daily tasks are now in the digital realm. The public has to now not stand in long queues for railway tickets or banks. Nearly everything can be paid online now. Government departments are dependent on paperwork but slowly digital economy should eliminate such issues and also heighten efficiency.

Dev Kumar
Dev Chaudhary is a creative content writer and blogger with more than 7 years of experience in content writing in different topics likes health, travel, education, business. But health and lifestyle are his favorite.

NITI Aayog Vice Chairman Suman Bery on Sunday expressed concern over the revival of Old Pension Scheme by some states, saying it would...
Read more

View gallery Image Credit: Backgird/MEGA Paris Hilton, 41, looked like she was having an incredible time during her recent one-year anniversary trip in...
Read more
Load more

Kim Kardashian Sizzles As She Models Nude Pantyhouse From SKIMS –...