3 New Advances in Space Exploration Technologies to Watch in 2022 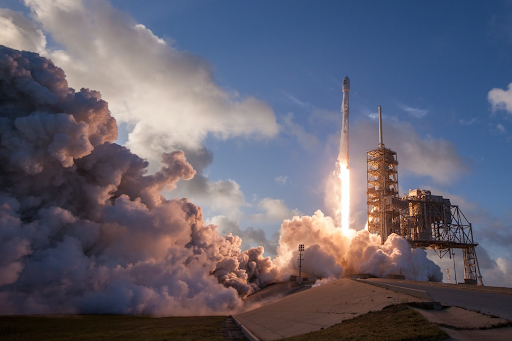 Are you someone looking up to the future? The past few years of growth in space exploration technologies have shown us that the sky is not the limit. The human capacity for learning and growth is exceptional, and space exploration is just beginning.

2021 brought a lot of new flights and research. This year promises to be equally as exciting.

The first mission for NASA’s goal of a lunar colony will begin this year. Many probes will be sent to explore the moon’s surface and also map underground. They will investigate the water deposits and create detailed maps to better understand the area.

South Korea will be sending satellites to study the moon, and India and Russia are also planning this year to send lunar landers. Plenty of exciting new technology will be working to better understand the moon and how it can help understand the earth. You can learn more at Space Symposium about space-related events and research all year.

One of the most exciting aspects of space exploration doesn’t involve exploring so much as the tools built to test our limits. Many movies have been made around the idea that an asteroid of significant size could hit the earth, and NASA is working to prevent this from ever being a reality.

This year, their previously developed double asteroid redirection test spacecraft, or dart, is scheduled in September to hit the moonlet Dimorphos. This will determine whether the dart spacecraft is capable of moving an asteroid the size of a football field.

Should the test be successful, NASA will work on more that could move even bigger asteroids and rocks from their orbits or trajectories. There will be several more asteroid tests occurring next year as well.

The goal to get a Starliner in orbit so that astronauts can go between it and the international space station continues this year. Boeing had several previous attempts that did not succeed. This year they will begin with a crewless Starliner, and then do a test flight with a crew later in the year.

There will be more space tourism going on, showing how quickly reusable rockets can be developed and utilized. Both Blue Origin and Virgin Galactic intend to offer more flights for people who want a small taste of space.

As space exploration technologies allow us to move further and further from the earth, we also gain valuable insights into our own planet. Space travel has never been so accessible, and it will only increase as technology grows.

Whether you’re interested in space for the thrill of adventure, the exploration of new worlds, or the science and tech behind it, there is something for everyone this year. And if this helped you find some space exploration to look forward to, keep reading for more interesting info.