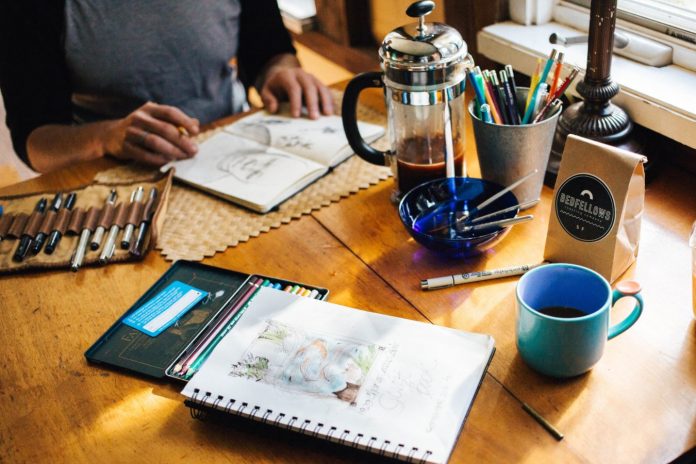 Your country may be in lockdown and you are sat in your house bored wondering when the quarantine will be lifted. We have decided to put together 5 tech things you can do while locked down on quarantine to help pass the time.

IPTV is a great new industry that lets you watch channels from all around the world right from the comfort of your own lounge.

To get the best in IPTV you need to make sure you go with a quality well know IPTV provider such as Strong IPTV so you get HD quality channels and more.

You will be able to install the IPTV on many devices you already have at home from laptops, PC, smart TVs, android boxes, and more.

RetroArch is a great app to install on almost any device, smartphone, or gaming console.

The app allows you to emulate any old 90’s gaming console so classics from the Sega Megadrive, Nintendo 64, Gameboy, and many more of the classic retro 90s consoles.

Once you have the app installed from your app store you can simply connect your BlueTooth controller or any other gaming controller and get playing some classics such as Mario cart, Mario 64 in no time.

You can also search for “Roms” in google to find some of the best sites that allow you to freely download Roms (games) for your app.

If you have ever flown a drone before you know how exciting they can be even from the little ones to professional outdoor drones such as the DJI Phantom and Mavric.

But while you’re locked in these types of drones are out the question so you can always look to start a new drone project so you can build your own small drone and fly it around the house or garden.

Building your own drone is fun especially an FPV (first-person view) drone as you can simply slip on a VR headset and fly the drone as if you were sat right in it.

You can search for some great videos on Youtube on how to build drones but this sure is a great way to kill time and build something that will last you a long time.

Kodi is one of the best media centers around and allows you to add in custom builds to watch any TV show and movie you could think of.

If you own an android, iOS device, laptop, PC then Kodi is easy to install by heading to their website and downloading it.

You will then need to add in a “Kodi Build” which they are many you can search for the best ones right in Google then install the build within Kodi.

We recommend you use a VPN when using Kodi as this will allow everything to work fine and cause you no issues.

The way technology has moved has allowed great free language apps such as Duolingo and Babbel to be installed on to your Smartphone.

Both apps boast well over 5 in-depth comprehensive languages you can learn and become fluent in.

Every language has over 2000 words to be learned as well this is well over the B2 standard of learning a new language meaning you can become fluent just with these apps alone if you put enough effort and time into it.

The Raspberry Pi is a great device for learning Linux and even robotics. You can also run servers on the Pi and home entertainment systems the possibilities are endless.

The Pi is like a small computer you can put anywhere and its portability makes it a great little device if you need to carry it around.

The Pi plugs straight into your TV and a wireless or wired keyboard so you can access its GUI and perform many tasks on it.

The list doesn’t stop there as you can create many more projects or even get started in the world of programming with this great device and then truly build something unique with the programming skills.