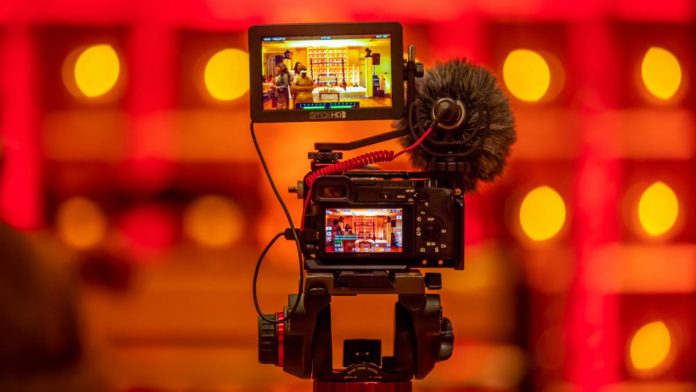 Keep reading this article to get familiar with the types of camera shots that are necessary for filmmaking.

Film shots or camera shots are a necessary part of film shooting. If you do not know the difference between each shot, you will not be able to give the required look and feel of the film to your viewers. You can drive the focus of the viewers to the subject with the help of these shots.

Following are some of the important camera shots that are a must to know for a filmmaker.

Extreme long shots are also known as extreme wide shots. These are the types of shots in which the subject is captured on camera from a distance. While taking these shots, you do not have to worry about whether the character is viewable or not. But the emotional attachment of the subject with the surroundings and environment is crucial, which only experts know how to execute well. That is why people hire experts in film shooting in Abu Dhabi based services to ensure their films are perfect, from the camera shots to the edits and distribution.

In this type of shot, the subject is captured on camera from head to toe. But this does not mean that all the focus will be on the subject. The subject will not cover the entire frame; some parts of the environment and the area you are shooting will also be visible. These shots are much more similar to the extreme long shots, except these shots make sure some of the focus is on the character or subject.

Medium close-up shots are an intermediate between a medium shot and a close-up shot. This shot captures the character from the shoulder up. These kinds of shots are usually taken in the type of scenes in which the character is thinking about something or is deeply looking at something out of the window. Such shots also focus on the background as well as on the expressions and emotions of the character.

An extreme close-up shot is a type of shot that focuses on one of the parts of the characters, i.e., eyes and mouth, to convey the emotion. Such shots need to be captured without any mistakes because such shots are the reason for developing interest in the viewers. For a perfect extreme close-up shot, you can acquire the film services so that the intensity and emotion of the scenes are conveyed well to the viewers.

Hire the professionals for perfect shots!

The camera shots in filmmaking are also among the reasons that drive the viewers’ attention and focus. If you fail to achieve the required shot for a specific scene, it will be useless no matter how well the actor has performed. So, make sure you have the best photography team or the camera operator to make each of your films shots perfect and accurate.

Read also: Benefits of Having Your Own Studio Space

Kieran Adwards
Kieran Edwards is a content writer and researcher, a regular contributor to The Information Minister, Explore Insiders, and other blogs. He writes about technology, finance, travel, marketing, and business. He believes in the power of sharing ideas and communicating via the internet to achieve betterment.