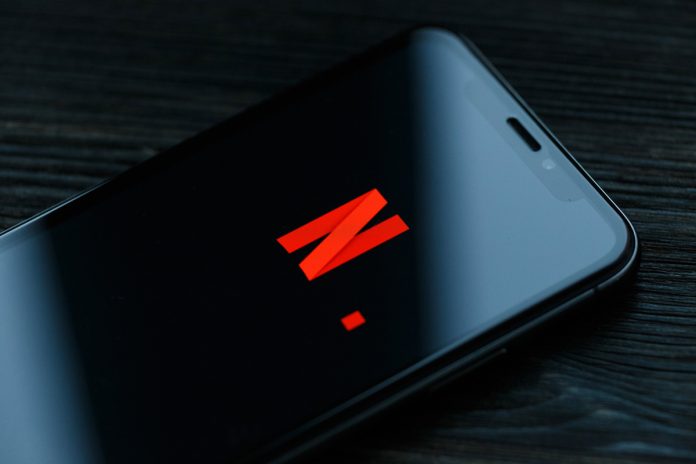 Are you running out of shows to watch and can’t decide what should be your next binge watch? Don’t worry, hit to the grocery store to shop for your stack of snacks because there are brand new shows you can add to your list.

Without further ado, let’s have a look at latest web series to watch online.

It’s a trending American fantasy drama series based on the book series by the same name. It’s a Netflix show that was released last year in December.

If you love medieval fiction, this show would be a treat. The story sets set in the land called “The Continent.” It’s about a solitary monster hunter, a sorceress, and Cintron Princess. These three find that their destinies are tied together. You can catch some of these shows on Spectrum TV as well.

The first season is based on events that shaped these 3 characters prior to encountering each other. That’s exactly why some people didn’t find the show that appealing. However, the best is yet to come.

If you haven’t watched “You” already, we would recommend you first explore season 1.

American psychological thriller is just a little too creepy yet compelling. A crush turns into an obsession and this obsession makes Joe Goldberg use every tool at his disposal to become closer to Guinevere Beck.

In season 2, Joe starts over in a new place with a new identity. He meets another girl Quin and falls into the same patterns of obsession. You’d have to watch the show to find out what happens next.

Are you obsessed with baby Yoda and on top of that, you are a Star Wars fan? You have got to watch The Mandalorian then. The TV series is released by Disney+. The most interesting thing is that it’s the first live-action series in the franchise of Star Wars.

The Mandalorian is the new warrior set after the fall of the Empire. It’s the story of a lone bounty hunter who reaches into a galaxy away from the New Republic. The show sets 5 years after the events of Return of The Jedi. You need to be a hardcore Star Wars to watch and understand this show.

It’s a superhero drama TV series that is a continuation of the Watchmen series from the 1987 DC. It’s actually a remix of the original series. However, it’s a sequel taking place 34 years after the events.

Instead of rebooting the story, the creator Damon Lindelof introduced new characters for starting a new story. So here is what’s happening. The heroes have been outlawed because of their violent practices.

Looking for something hilarious yet romantic? This show meets your requirements just perfectly. Plus, you would not want to miss out on this one because it stars Paul Rudd.

The show follows the story of a man who undergoes a mysterious treatment for a better life. However, the treatment goes wrong and he is replaced by the cloned version of himself.  Now, his wife has to deal with 2 husbands.

It’s a series about the story of a figure skater, Kat Baker, who tries to get back into competition after falling and suffering from a head injury.

She takes the opportunity of restarting her career while partnering with her new boyfriend trying to hide the mental illness history that runs in her family.

It’s an adaptation of a novel by Stephen King with the same name. Since it’s written by King, you can expect the best. The show reveals a gripping crime story that is partly horrifying and partly creepy.

So here is how it all begins. A small-town detective is assigned a brutal murder case. The forensic and evidence points to a local league coach who is apparently hundreds of miles away from the murder scene. A lot of blood is shed before the mystery is solved and the killer is put behind the bars.

If you are a fan of documentaries, the story of Robert Durst is going to be a treat for you. It’s a compelling exploration about the past heir of his New York property. He might have murdered one or two guys (or maybe more) and got away with it.

What’s cool is the man himself volunteered to be interviewed by Andrew Jarecki (the filmmaker). You will find yourself indulged in the mystery and story that is unforgettable till the end.

All these shows are wonderful, each having a compelling story of its own. I am glad I am able to catch all the latest shows on different channels through Spectrum bundle packages. Pick the show you want to take the lead with and have a good time.

Facebook
Twitter
Pinterest
WhatsApp
Previous articleFitness Bands that can Make You Give Up The Boost
Next articleSurrogacy vs. Adoption: Becoming A Surrogate Mother or Facilitate a Child’s Adoption?

View gallery Image Credit: Matt Baron/Shutterstock Anne Heche, 53, is “not expected to survive” as she remains intubated in the hospital following a...
Read more
Entertainment