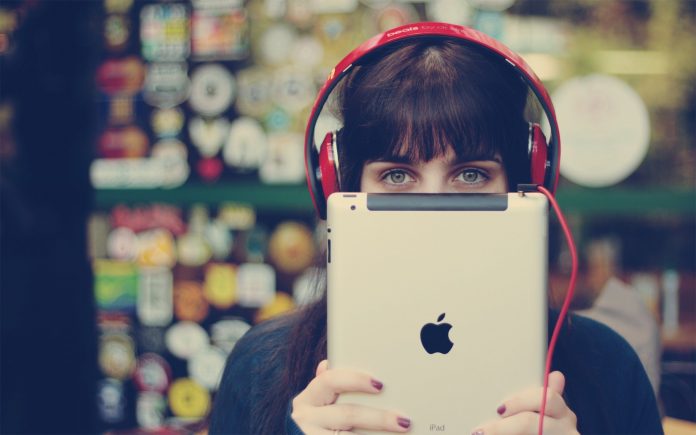 Since the origin of the writings in literature, the field has witnessed the adoption of various forms into its style. These forms offer a different place to the literary work in the literary world so that it could stand out from others. It becomes difficult to classify the works of art if they remind in the same form. Thus, these new styles break the monotony and offer the readers something new to read. It becomes a must, then, that we should know all these styles so that we as literature students can do our work without needing any assignment help for the same. Heroic drama

The term heroic couplet and heroic drama are one such styles and forms in this field. Heroic couplet are lines of iambic pentameter with rhyme scheme of aa, bb, cc, and so on. The adjective that goes with the term couplet, has been apply in the later seventeenth century because of the frequent use of such couplets in the poems as well as in the heroic dramas. The verse form of the same was introduce into the world of English literature and specifically English Poetry by Geoffrey Chaucer in his books The Canterbury Tales and The Legend of Good Women. After its introduction it has been use constantly since then. Whether we talk about the Age of John Dryden or of Alexander Pope or that of Samuel Johnson, these couplets have been extensively used for all poetic kinds.

In fact, there were some poets like Alexander Pope who used it so extensively that they excluded the other meters. The era of the above poets was know as the Neoclassical era and in this era, poets write close couplets wherein the end of each pair of lines tends to coincide with either the end of sentence or the end of self-sufficient unit of syntax. The continuous and sustained use of the closed heroic couplets meant that the two lines had to serve something of the function of a complete stanza. In order to maximize the interactions between the component parts of these couplets, the above-mentioned neoclassic poets often used an end-stopped first line which meant that the end of the line had to coincide with the pause in the syntax. They also broke many single lines into subunits by giving a balance to the line around the caesura or else medial pause in the syntax.

John Denham’s Cooper’s Hill has several instances that reflect the artful management of the closed couplet, and which later went on to fascinate the neoclassic poets. Time and again these poets commented upon it in their research paper writings also used it as a model for exploiting the potentialities of the verse form. Denham uses a variety of tricks to achieve what he wants.

He achieves diversity of his couplets by shifting the position of caesura and by the use of antithesis and rhetorical balance between the single lines and between the two halves within one line and also by the variable positioning of the adjectives in the second couplet. Another popular proponent of this heroic couplet, and rather the most popular one was Alexander Pope who came to be known as the greatest master of the syntactical, metrical, and rhetorical possibilities of the closed heroic couplet. He makes an extensive use of it in his Rape of the Lock and Of the Characters of Women.

Pope’s and others closed Neoclassical couplets come in direct contrast to the open pentameter couplets employed by John Keats in his Endymion. In the latter one, we see a variation in the pattern of stresses from one iambic norm, syntax is unsymmetrical, and the couplets run freely where rhyme serves to color and not stop the verse.

Heroic drama was a form of drama specific to the Restoration era, although they continued in the early eighteenth century as well. John Dryden said that a heroic play should be an imitation of a heroic poem and thus love and valor has to be its subject.

Dryden, while he referred to heroic poem, meant it as an epic, and the plays written usually made an attempt to copy the epic style by employing the protagonist as large-scale warriors whose actions involved the fate of an entire tribe, community, nation or world. All the characters speak in an elevated style, usually cast in an epigrammatic form of a closed heroic couplet. In such drama a noble hero and heroine are present in such a way that their love comes in direct contrast and offence to the demands of the honor and to the patriotic duties of the hero towards his country.

If this conflict ends in a disaster, then we call the play as a heroic tragedy. If we look in the modern sense, the heroic dramas and their characters seem to us to be statuesque and unconvincing wherein the central dilemma is patently contrive. On the other hand, several research paper writings suggest that the attempt of these dramas, to sustain a high epic style swells sometimes into a bombast.

Dryden was a major writer of this form of drama. He came up with his ‘The Conquest of Granada’ but the most successful by him in this category was ‘All for Love’. The latter is an adaptation of the heroic formula of ‘Antony and Cleopatra ‘by Shakespeare. There were many other writers in this category, namely, Nathaniel Lee who wrote The Rival Queens, and Thomas Otway who came up with his Venice Preserved. The latter one is a fine tragedy that transcends the limitations of this form of drama. There were two very amusing parodies of the types to which we owe the development of the heroic drama- The Rehearsal by Duke of Buckingham and Henry Fielding’s The Tragedy of Tragedies, or the Life and Death of Tom Thumb the Great.

Therefore this was all one needs to know regarding the terms heroic couplet and heroic drama and the points are sufficient enough to assist students in their assignment help.