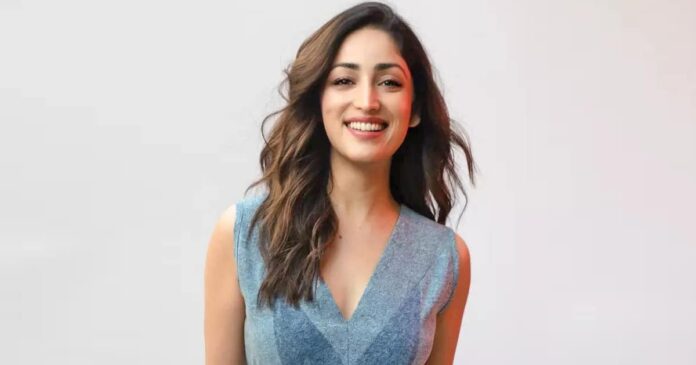 Even after a long time since its release, Yami Gautam Dhar’s excellent performance in ‘A Thursday’ has been earning recognition all across the nation. Having received immense love from the audience and the critics, the film has become the most watched direct-to-OTT film in 2022 released so far.

Taking to her social media the actress shared a poster of the film that mentioned the film to be the most watched direct to OTT film in 2022 released so far with 25+ million views according to Ormax Media report.

Yami Gautam wrote the caption, “THANK YOU SO MUCH TO EACH ONE OF YOU FOR MAKING THIS HAPPEN! IT FEELS LIKE IT SUMS UP A VERY IMPORTANT PART OF MY JOURNEY AS AN ACTOR! GRATITUDE 🙏 #ATHURSDAY”

Moreover, Yami’s ‘A Thursday‘ is also the Most Popular Indian Film of 2022 on IMDB with 7.8 ratings. The actress has been constantly hailed all across the nation by famous personalities.

Meanwhile, on the work front, Yami Gautam Dhar has a very interesting lineup ahead with Lost, OMG 2, and other many projects which she has worked on and the official announcement is yet to be made.

Must Read: Yami Gautam Finally Breaks Silence On Being Ignored By Media In ‘Empowering Actresses Of B-Town’ Tweet, Says “My Experience Guides Me To Not…”