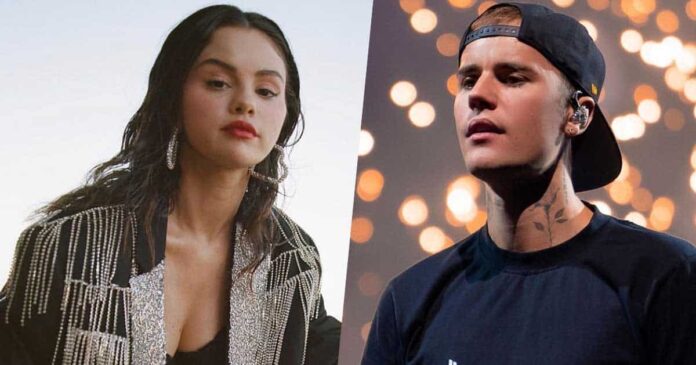 Justin Bieber has always been the epitome of drama, especially during his teenage years and it has a lot to do with how he was almost always surrounded by the paps. His relationship with Selena Gomez was quite the topic of discussion back in the days and it blew up in tabloids and gossip magazines over the years. Here is a look back at the time when Justin and Sel reportedly had an ugly fight with each other and the latter even ended up in the street over it.

For the unversed, Selena and Justin had a long story right from 2010 when they allegedly went on their first-ever romantic date. They have had an on-and-off relationship ever since and most Jelena fans assumed that they would have their happy ending. However, that was not the case as Justin ended up marrying Hailey Bieber and they are currently in a very happy space.

Back in 2012, Selena Gomez and Justin Bieber were said to have one of the most fickle relationships as they were in and out of it very often. The couple reportedly had a massive fight at a Japanese eatery called Yamato in California and it got uglier from there.

An US Weekly source close to the development stated, “They had just sat down and didn’t order when they started to fight. Ten minutes later, they stormed out without speaking and she drove off in her car”. Selena Gomez reportedly took off home directly and Justin Bieber was left there, yelling and swearing.

After a while, Justin Bieber decided to go to her place but she did not let him in which eventually resulted in him screaming her name outside her place. When he realized that he was being filmed and photographed, he reportedly lost his control yet again and this made Selena Gomez even more angry.

Tune in to Koimoi for more such throwback stories.

Must Read: Chris Pratt Recalls His Miserable Audition For Avatar Where He Started Sweating Immediately: “I Wasn’t Really Taking Care Of Myself”