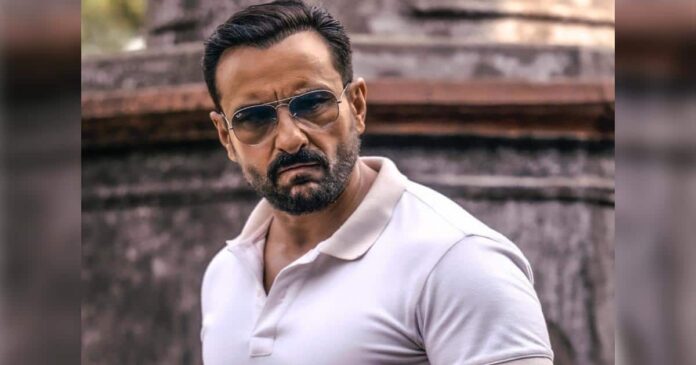 Bollywood actor Saif Ali Khan is one of the most respected actors in the Bollywood industry. While the actor has a huge fan following that loves him till no end, there are times he has been roped into controversy in the industry and the topic of nepotism is one of the most ongoing controversial topics when it comes to the b-town.

Talking about the same, there was a time when the Nawab of Bollywood took a stand for nepotism and defended the producers at the time they were casting star kids for a movie. This left many enraged as they bashed the actor for the same.

Back in 2018, in an interview with NDTV, Saif Ali Khan opened up about the topic stating that this debate will go on for a long time. Clarifying what he actually meant by his open letter Saif said, “Most people don’t understand what I kind of said. I’ll say it again. I’m saying that film producers who take a bet on star children are making some sort of bet that this kid will know what his dad knew. When you think of Amitabh Bachchan’s son or Dharmendra’s son, you’re thinking maybe history will repeat itself. So they are making a genetic bet. That’s what I am thinking, rather than just making a bet on talent.”

While continuing the topic, Saif Ali Khan also stressed that even though genes have been passed on to the next generation there are times when the younger ones are not as talented as their parents. He said, “They are assuming the son will have the talent. And sometimes, genes pass on and sometimes, they don’t. Tiger Pataudi’s father was an amazing cricketer, Tiger Pataudi was a better cricketer. Genetic brilliance. Then I came along and I couldn’t play cricket like that, so I don’t know how to explain these things,”

For the unversed, Saif had written an open letter to DNA after his nepotism rocks joke at IIFA 2017. In the letter, he claimed that nepotism will not work in the Bollywood film industry as it is a democracy and a fair place to work. Speaking about it in the interview he added, “So yes, maybe I got a chance because of my mother (veteran actor Sharmila Tagore), but that is more genetics than nepotism. It’s a genetic investment that the producer was making,”

So what do you think about Saif Ali Khan’s comments regarding nepotism in Indian Cinema? Do let us know your thoughts in the comments section