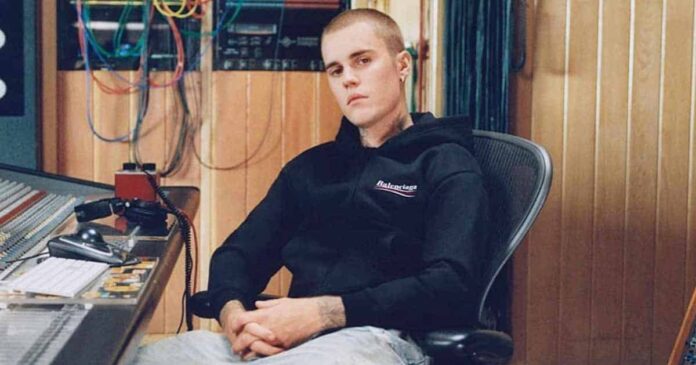 Canadian pop star Justin Bieber is one of the most popular singers in the International music industry. He shot to fame with the release of his debut seven-track EP My World in 2009 and went on to become a teen idol for his teen fans. While his music was loved by his fans worldwide, he often made headlines for doing controversial stuff during his teenage.

The Intentions singer was notoriously known for his bratty and occasionally destructive behavior. In 2014, the popstar had several run-ins with his next-door neighbour. He had the tendency to drive fast down their otherwise relatively quiet street and organised loud parties at his house.

Justin Bieber crossed all the limits when took a mature approach of launching an all-out egg assault on his neighbor’s home. As per TMZ report, L.A. County Sheriff was called to the scene while the eggs were still flying. His neighbour recounted the incident to the publication claiming that he heard something banging against his house in Calabasas around 7:30 PM Thursday and when he stepped onto his balcony he saw the popstar down below hurling eggs at his front door.

The ‘Baby’ singer did not stop there. When his neighbour yelled at him, “What the Hell are you doing?”, the singer started aiming for him. The neighbour even got into a verbal dispute while JB allegedly continued tossing a few more eggs at the house. Later, he retreated back to his home. He alleged that the singer had pelted no less than 20 eggs at his house.

Justin Bieber’s neighbour then filed a lawsuit against him in early 2015 that alleged they suffered emotional harm because of the egging. The singer who had previously served probation in a criminal plea deal after the 2013 incident was charged with criminal misdemeanor vandalism. Ultimately, the popstar had to pay $80000 in restitution for the damage he caused.

Must Read: When Justin Bieber Was Slammed By Lena Dunham, Mindy Kaling & Many Others For Hoping Holocaust Victim Anne Frank ‘Would Have Been A Belieber’