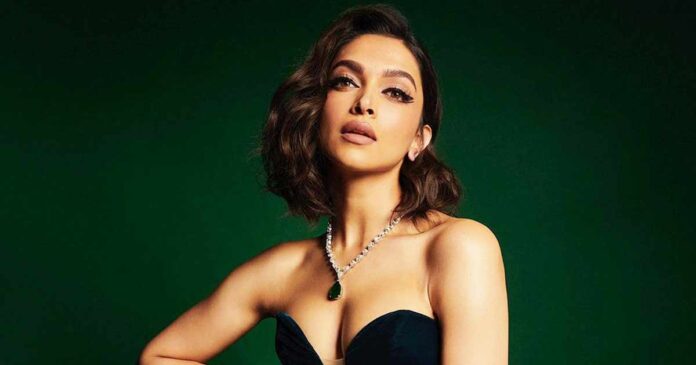 Over the past few years we have seen Bollywood actresses coming to the forefront and speaking up about the pay disparity between lead actors and actresses that persists in the industry. Right from Kareena Kapoor Khan to Deepika Padukone we have seen many actresses talking about the gender pay disparity while asking for equal remuneration from filmmakers. Deepika Padukone often voices her opinion on whatever she feels she needs to talk about.

In today’s throwback story, we will tell you about the time when the Gehraiyaan actress had revealed turning down a project over the gender pay gap.

Deepika Padukone had once appeared at an event where she opened up about the Gender pay disparity. She was heard saying, “I know my track record and what I’m worth. I know that his films haven’t been doing well as my films have been doing. It made absolutely no sense. I was okay to say no to that film based on that one thing, as I thought it was unfair.”

“I’m ready to take those steps or measures or decisions for myself because I want to be able to sleep peacefully at night. I don’t think I’ll be able to live with the thought knowing that I have been a part of a film, had the same creative contribution or bringing the same value to a film but being underpaid,” the Piku actress added.

In terms of work, Deepika Padukone has an interesting lineup of projects. She is currently gearing up for her upcoming film Pathaan where she’ll be reuniting with her Chennai Express co-star Shah Rukh Khan. Helmed by War director Siddharth Anand, it is up for release on January 25, next year. Apart she has another film with the same director opposite Hrithik Roshan titled Fighter.

Later, she will be seen opposite Prabhas in Project K which also stars Disha Patani in the pivotal role. DP also has the remake of The Intern alongside Amitabh Bachchan.

Coming back, what are your thoughts on Deepika Padukone’s thoughts about pay disparity? Do let us know.