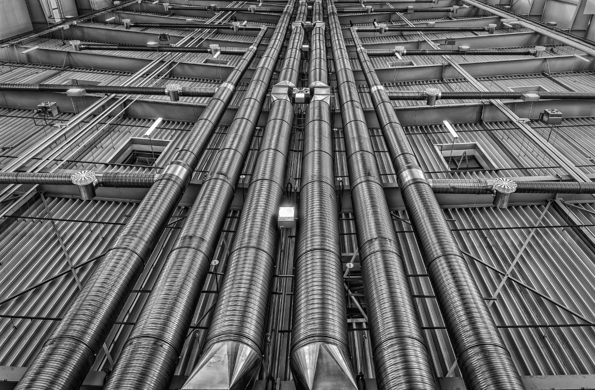 Although nearly a million tons of zircon are produced each year, only around 7000 tons of zirconium metal are made. Don’t worry though, when it comes to this handy material, you can do a lot with a little.

But despite the varied applications of this nifty little metal, few people are aware of zirconium materials. Even though you might engage with zirconium-based products every day of your life, you might not even know it.

Let’s rectify that, shall we?

Join us as we take you on a whirlwind tour of the wild world of zirconium!

Zirconium is a silvery transition metal (meaning it has electrons that can form chemical bonds in two shells instead of one) which is extracted from zircon and zirconium dioxide minerals.

Those minerals are found all over the planet. But if you want the absolute best chance of finding some, you should grab your pickaxe and head over Southeast Asia. That’s where the richest pickings of zircon and zirconium dioxide have been found to date.

While the mineral zircon has been put to a variety of uses for hundreds of years (often jewelry, given its resemblance to diamond), zirconium materials and metal were only discovered in the 18th century.

Even then, it took decades to figure out how to get the useful zirconium material out of the zircon mineral.

But once they did, it was the start of something huge.

How Do You Use Zirconium? Is There Zirconium Machinery?

The great thing about zirconium is that it can take a beating. High heat, strong acids, and other extreme conditions don’t affect it much.

That’s why it so often gets used to endure conditions that other materials can’t.

For example, the pipes in your walls could easily have some zirconium content. It’s a metal that often gets used in machines and devices that are prone to erosion and corrosion. Because zirconium and zirconium machinery can take a great deal of punishment, it gets put in things — like pipes or zirconium crucible — that have to stand up to a lot of activity for a long time.

But it’s also used in more complex devices. Catalytic converters, surgical gear, and as an additive to other metals (for hardening): all this and more is a standard use for zirconium.

Oh, and if you’re really keen on this wonder material, you can even get zirconium bands for your bride-or-husband-to-be.

So there you have it, a quick overview of zirconium and some of its myriad uses. Though you might not have heard of it, you probably owe a lot to zirconium in your day-to-day life.

Whether it’s taking a beating, weathering corrosive liquids, or just acting as a steadfast zirconium crucible to let you handle less durable materials, it never gives up.

Not bad for a metal you might not have heard of!