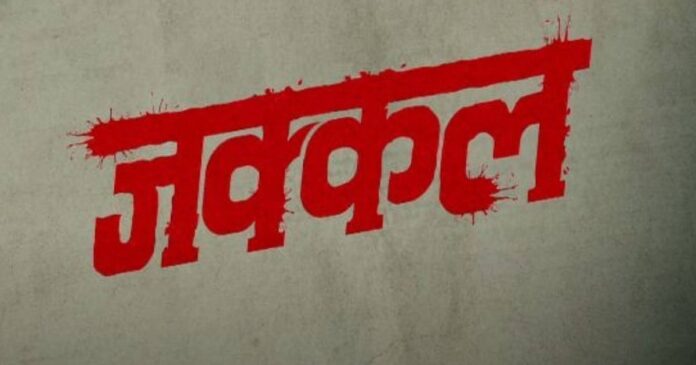 Marathi web series ‘Jakkal’ is set to unravel the Joshi-Abhyankar serial murders that took place in the Pune of the 1970s. Through the show, the audience will get to know to what extent can four boys with no criminal background, belonging to middle-class families, go once they start committing such a brutal crime.

The show is created by Vivek Wagh who has worked on the project for the last four years. Wagh has also won a National Award for the Best Investigative Documentary in 2021 based on the same subject. The show is produced by Jio Studios, Shivam Yadav, and Kartikee Yadav of A Culture Canvas Entertainment production.

Talking about the show, creator Vivek Wagh said, “A city like Pune which was known as a Pensioner’s Paradise and cultural capital, there were two emergencies that took place during that time. One was National and the other was the Jakkal emergency. It terrified the people there.”

“I would wonder if Jakkal was a surname or an instinct that made these boys commit such a heinous crime. Also, an important question is, was Jakkal an artist turned murderer or a murderer who turned artist.”

The Joshi-Abhyankar serial murders were ten murders committed by commercial art students Rajendra Jakkal, Dilip Sutar, Shantaram Kanhoji Jagtap and Munawar Harun Shah of Pune between January 1976 and March 1977. The criminals were hanged for their crimes on November 27, 1983.

Anurag Kashyap’s feature directorial debut, the 2003 film ‘Paanch’ too was based on the Joshi-Abhyankar serial murders. The film which starred Kay Kay Menon, Tejaswini Kolhapure, Aditya Shrivastava, Vijay Maurya and Joy Fernandes however, never saw the light of day as it went unreleased over its gruesome content.

Must Read: Out Of Boycott Brahmastra’s 100K Tweets, 75% Are From Pakistan, Qatar & Kuwait Ranking Higher Than India?