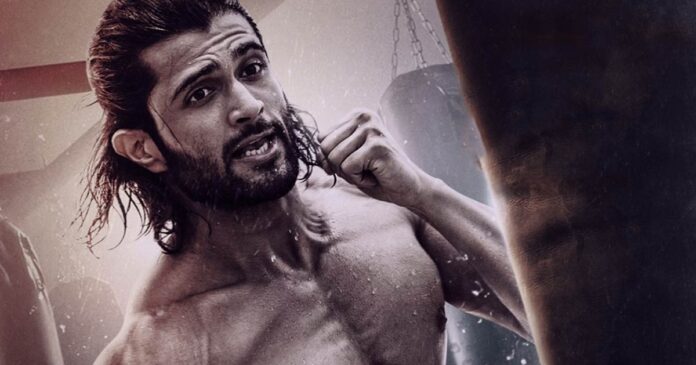 After taking a reasonably good start on Friday with 4.50 crores coming in, Liger [Hindi] tries to stay afloat during the weekend. While collections stayed almost flat on Saturday, there was a struggle on Sunday with 3.75 crores* coming in.

Things have really changed post-pandemic where collections actually end up dropping by Sunday itself, rather than waiting for a usual Monday drop. This was recently seen with Laal Singh Chaddha as well as Rakshabandhan when collections couldn’t hold after the first day and now the same has happened for Liger as well. Audiences have become extremely selective about what they watch on the big screen and to begin with, they are not even stepping in during the first show. Post that if a film doesn’t meet their expectations then the weekend is a downer. Of course; the film was also impacted by the T20 match between India and Pakistan on Sunday because otherwise, the situation would have been a little better.

Including the paid preview collections of 1.25 crores, the Puri Jagannadh-directed film has so far collected 13.75 crores*. The trend so far indicates that Monday would end up seeing a drop in numbers, and that would be quite disheartening for Vijay Deverakonda who was touted to make his big Bollywood debut with Liger. The good thing is that the actor has shown promise and though this is not a film that will take him to the pan-India audience in a way it was expected, perhaps the next film that he signs would end up changing his fortunes for him.

Note: All collections as per production and distribution sources.