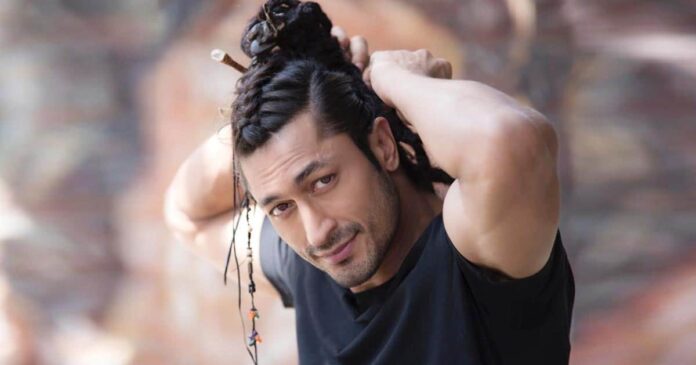 Actor Vidyut Jammwal recently shared a video poem dedicating it to the victory of Team India in Sunday’s Asia Cup match against Pakistan in which Hardik Pandya hit three boundaries and a six in the last two overs at Dubai International Stadium.

The actor wrote, playing on the words of the title of his recent film:

He ended the video with a shout-out to Rohit Sharma and his Men in Blue: “Team India, I love you and I know that you guys are all ready to go get the Asia Cup for us. So, go rule the game guys.”

On the work front, Vidyut’s latest movie, ‘Khuda Haafiz Chapter 2: Agni Pariksha,’ which had an unimpressive run on the big screen, is going to start streaming on ZEE5 from September 2.

Written and directed by Faruk Kabir, ‘Khuda Haafiz: Chapter 2‘ is the sequel to the 2020 film ‘Khuda Haafiz’. It has Vidyut Jammwal, Shivaleeka Oberoi, Sheeba Chaddha and Dibyendu Bhattacharya playing the lead roles.