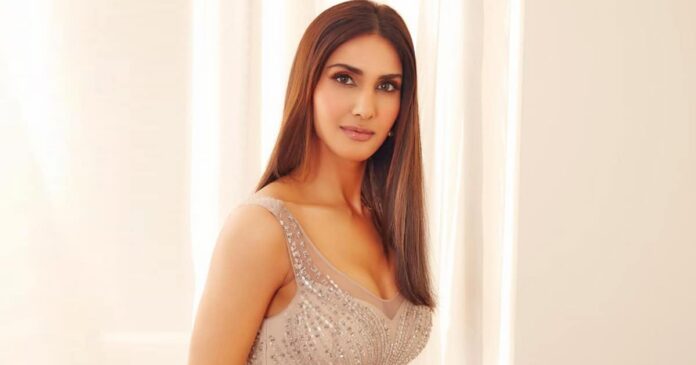 Actress Vaani Kapoor, who plays the role of a travelling performer in the upcoming film ‘Shamshera’, had to learn horse riding for months to ace her role in the film. The training was integral to the film for the actress to get acclimatised to being around a horse

‘Shamshera’ director Karan Malhotra, who has earlier directed ‘Agneepath’ (2012) and ‘Brothers’ (2015) said in a statement: “Vaani had to go through horse training because when you’re training with an animal and you want to work with an animal on a film you have to make a relationship with the animal… the horse that she trained with for the longest time and eventually that horse became a friend.”

Vaani added on to her director, saying: “Even for horse riding you need that emotional connection with the animal. They will throw you off otherwise. I remember I used to get this whole packet of biscuits and that’s how the trainer also told me to feed the horse, befriend the horse and it’s so cute.”

“I mean they’re like the loveliest animals. I think it’s extremely important to be friends with them first. They only know the language of love”, Vaani Kapoor said.

‘Shamshera’ is Ranbir’s first film after his last outing ‘Sanju’ which was released in 2018. The film is arriving in cinemas on July 22, 2022 in Hindi, Tamil and Telugu.