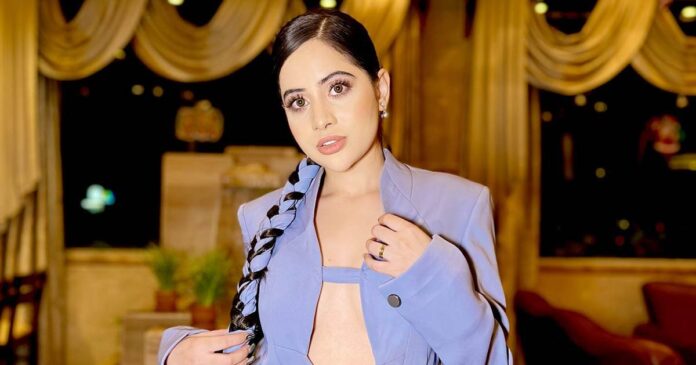 Uorfi Javed makes it to the headlines every day due to her unique and bizarre fashion sense. She came into the limelight after her participation in Bigg Boss OTT but her journey was short due to her less popularity, but now the actress has a massive fan base. Meanwhile, the actress invited trolls after saying she doesn’t like to take bath.

Although she has a lot of haters, but her fashion has been recognised internationally by an international fashion designer Harris Reed. In a social media post, Reed was impressed when Uorfi remade one of her shows looks and said she was obsessed with her. If you’re unaware, Harris has worked with Hollywood biggies like Emma Watson, Harry Styles, Beyonce, Miley Cyrus, Adele and many more. In the recent episode of Koffee With Karan, Ranveer Singh called Uorfi a ‘fashion icon’.

Although, Uorfi Javed was receiving online hate for her fashion choices but now she’s getting trolled for various statements. In a recent chat with Instant Bollywood, the actress was asked about her views on Mumbai rains and if she likes getting drenched during the rainy season. Scroll below to know what she said.

Let us know in the comments below what do you think about Uorfi Javed and her latest statement?