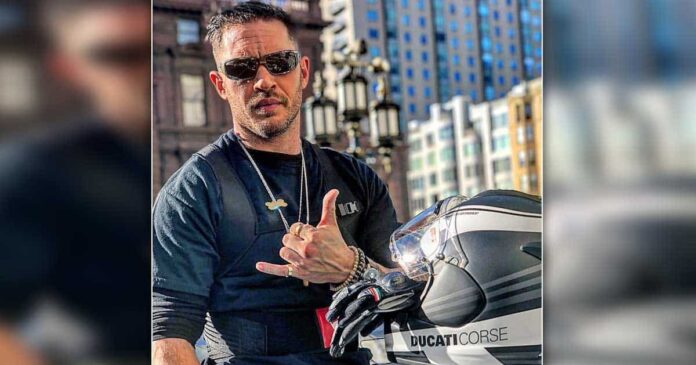 Hollywood star Tom Hardy along with Jodie Comer and Austin Butler, is set to lead the ensemble of ‘The Bikeriders’, helmed by Jeff Nichols, who is known for directing ‘Mud’.

Nichols will direct the movie, which is a fictional story inspired by the photography of Danny Lyon and his 1967 book ‘The Bikeriders’, reports ‘Deadline’.

Sarah Green and Brian Kavanaugh-Jones are producing through Tri-State, the company they share with Nichols, alongside New Regency. Fred Berger is executive producing.

According to ‘Deadline,’ the film is an original story set in the 1960s following the rise of a fictional Midwestern motorcycle club. Seen through the lives of its members, the club evolves over the course of a decade from a gathering place for local outsiders into a more sinister gang, threatening the original group’s unique way of life.

‘Deadline’ further states that Nichols has been putting the project together since the spring, when he brought the script to the market and began meeting with talent.

Nichols’ scripts always have drawn big talent and it wasn’t long before big names began reaching out to discuss his new project.

Production company New Regency came on in May as Nichols was meeting with a number of actors for numerous roles, and deals began firming up during the past few weeks to get this film in position to shoot in October.