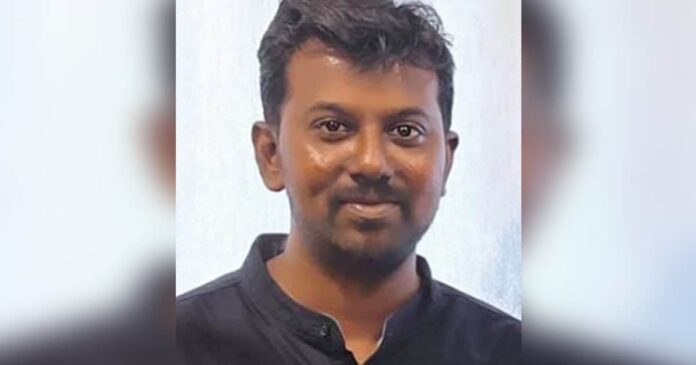 Director Sooriyaprathap’s upcoming web series, ‘The Madras Murder’, which is to be streamed on the OTT platform, SonyLIV, is based on a real incident that happened in the Madras Presidency!

On Monday, SonyLIV claimed that its web series will unfold the untold conspiracies and mysteries around the murder of an infamous yellow journalist, who was known for writing scandalous articles about cinema celebrities.

What’s more, the series will also shine the light on the involvement of Tamil cinema’s first superstar in the murder case.

Ace director Vijay will be the showrunner of the series which is to be produced by IB Karthikeyan under the banner of Big Print Pictures.

Vijay says: “It feels great to be associated with the most challenging and prestigious project, ‘The Madras Murder’, based on a real incident that happened in the Madras Presidency. To present a tremendous and magnificent experience for the viewers, our entire team will put up the optimum effort in recreating the pre-independence era on the digital screen.”

The murder is believed to have taken place in 1940s British India. Interestingly, director Vijay is known for his film ‘Madharasapattinam’, the story of which was set in pre-independence India.

Must Read: Uorfi Javed Takes Yet Another Bold Step & Lies On The Bed Of Roses, Netizens Ask, “Are You Inspired By Ranveer Singh?”

The Best Benefits and Features of Oracle NetSuite