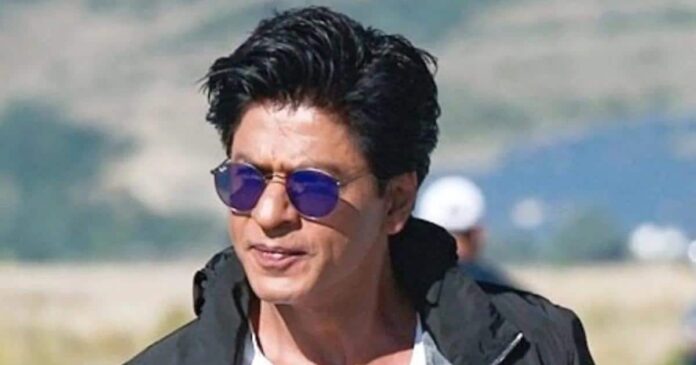 There have been many instances when celebrity death hoaxes spread like a wildfire and created panic among people. Something similar happened when a France-based news report claimed Shah Rukh Khan died along with 7 others in a plane crash. During the same time, there were reports about an accident on the sets of Zero. We all know how witty SRK can get and in a state of panic, the superstar gave the clarification in a hilarious way.

In the reports, the news channel used words like investigation and gave a very clear report about the plane and what caused the crash. The article seemed too real and everyone started enquiring about the same with the actor and his team.

The above-mentioned article is from El Pais TV and they carried a ‘breaking news’ story which read, “Tributes have poured in for Indian film actor, producer and television presenter Shah Rukh Khan after he was killed along with seven others when a private jet he was travelling in crashed. It is believed to have been caused by turbulent weather. He was travelling in a Gulfstream G550 jet with his personal assistant and others to Paris for a meeting. The death of Shah Rukh Khan has stunned the Indian diaspora worldwide.”

Soon after the news went viral, Shah Rukh Khan in his own way decided to reply to his death hoax and accident reports on the set of Zero in a most hilarious way. Taking to his Twitter, King Khan wrote, “TGIF! Survived the week inspite of a plane crash, fatal accident on sets & yet another title of Imtiaz Ali film!”

TGIF! Survived the week inspite of a plane crash, fatal accident on sets & yet another title of Imtiaz Ali film! pic.twitter.com/5W5DtrrupA

Even the Joint Commissioner of Mumbai Police Deven Bharti contacted Khan’s management to talk about the rumour and was informed that the news about the superstar’s death was untrue.

Meanwhile, a source close to Shah Rukh Khan told Mumbai Mirror, “This isn’t the first time that Shah Rukh Khan has been at the receiving end of a death hoax. But this time, the gravity of the situation was worse since the news made it to a WhatsApp group of Mumbai’s top cops. It had already been picked up by legitimate French and Indian websites. SRK’s team had to field calls all day.”