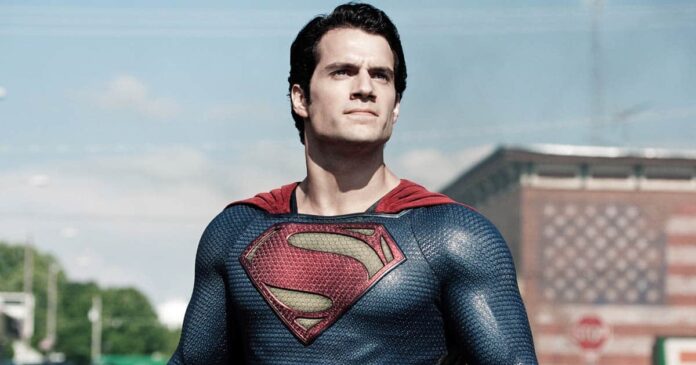 Fans from across the world have a lot of questions to ask to the DCEU heads if they ever happen to open the stage for them. But the biggest question is of course, when do we get to see Henry Cavill reprise Clark Kent aka Superman and save the Earth yet again? The question has been making rounds on the Internet at the speed of light and almost got an answer recently. But turned out they were just speculations. But looks like we finally have some update and we don’t know if it is positive or negative.

For the unversed, Henry embodied Superman in 2013 for the first time with Man Of Steel. Directed by Zack Snyder, it was also the beginning of the SynderVerse and the time when the world was newly introduced to Cavill’s charm. Over the years he then appeared in multiple ensemble vehicles becoming their highlight. But Warner Bros cut his run short abruptly and did not clarify about the same.

Over the past couple of years, fans have almost everyday marched on the DCEU gates to bring back Henry Cavill as the Superman. But to no results. Now as per the latest reports, Cavill has held back his return as Clark Kent and has demanded a very hefty paycheck for it. Read on to know everything you should about the same.

As for the Cosmic Book News report, the wild speculations as per their sources is that Warner Bros has discussed a comeback with Henry Cavill as Superman. But it is the actor who is holding back and wants a bigger salary for the same. There is no number to the news, but considering the last salary, anything more is massive. The report also goes on to say that the studio has now put the Black Superman plan on backburner.

However, it was recently speculated that Henry Cavill will be at the San Diego Comic-Con 2022 to talk more of Superman. But turned out it was just a baseless rumour as nothing of that sort happened. In that case one should also take the recent speculations with a pinch of salt.

Must Read: Marilyn Manson’s Shocking Texts On Wife With Johnny Depp Surface On The Internet: “I Got An Amber 2.0”