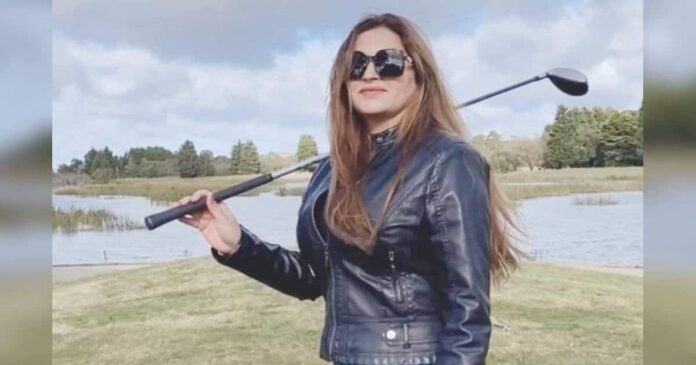 Former Bigg Boss contestant and BJP leader Sonali Phogat were declared dead at a hospital in Goa on August 23. However, a post-mortem report revealed a different story. Reportedly, post mortem report claimed a blunt force injury on her body, following which the Goa Police registered a murder case.

Phogat’s death came as a shock for many. Her family members also alleged foul play in her death and blamed her associates for the BJP leader’s death. Now as police are investigating Phogat’s death shocking reports are coming forth. Scroll down to know more.

The latest report from Republic World, Sonali Phogat’s assistant Sudhir Sangwan, who is accused of her murder, has now confessed to his crimes during the investigation. She was brought to Goa from Gurgaon in the garb of a photo shoot.

The report quoted a source close to the Goa police as saying, “There was no planning to shoot in Goa. Sudhir and his aide had actually conspired to murder Phogat.” His aide Sukhwinder Singh, restaurateur Edwin Nunes, and alleged drug peddlers Dattaprasad Gaonkar and Ramdas Mandrekar are also being arrested for Phogat’s death.

Goa police had also confirmed that all the relevant documents have been recovered that are enough to get Sudhir Sangwan convicted in the murder case. They have now enough proof to stand strong in court during the trial.

Previous reports revealed that Sonali Phogat and her aides partied at the Curlies restaurant on the intervening night of August 22 and 23. CCTV footage of the incident also went viral on social media. In the video, Sudhir Sangwan was seen forcing Phogat to have a drink laced with drugs.

Deputy Superintendent of Police Jivba Dalvi had said that Phogat was administered methamphetamine, and some left-over drug was recovered from the restaurant’s washroom.

Must Read: Wondering Why Shehnaaz Gill Didn’t Post About Sidharth Shukla On His Death Anniversary? Only #SidNaaz Fans Will Understand The Reason!