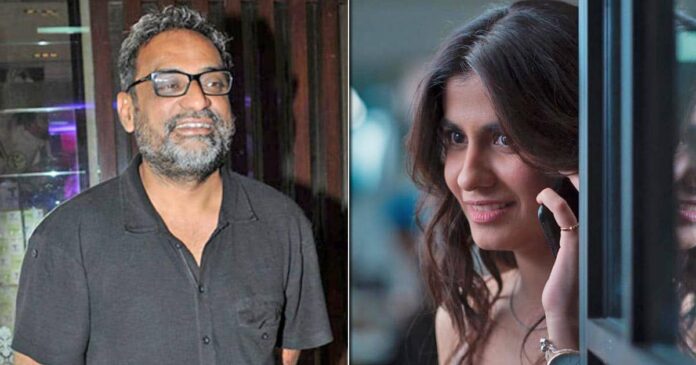 Shreya is well-known for her Amazon Prime Video web series ‘The Family Man’ and ‘Scam 1992’.

R. Balki  said, “Shreya is a volcanic talent. I had seen her perform in ‘Scam 1992’ and ‘The Family Man’ and was hugely impressed.”

R. Balki  added, “When I met her for the first time, within five minutes of the conversation, I asked her whether she’d like to read a script and that’s how I offered her ‘Chup’. I saw Nila in her the moment I met her.”

Others headlining the power-packed cast of the film are Sunny Deol and Pooja Bhatt.

The movie is directed by R Balki and produced by Hope Productions and Rakesh Jhunjhunwala. The film is written by R Balki himself based on the story he started working on a few years ago.

The screenplay and dialogues have been co-written by R Balki, critic-turned-writer Raja Sen and Rishi Virmani.

Dr Jayantilal Gada (Pen Studios) presents the film and all India distribution is by Pen Marudhar. The Director of Photography is Vishal Sinha and Music Director is Amit Trivedi, Sneha Khanvilkar and Aman Pant. Pranab Kapadia and Anirudh Sharma are Co-Producers of the film.

The film is set to release on September 23.