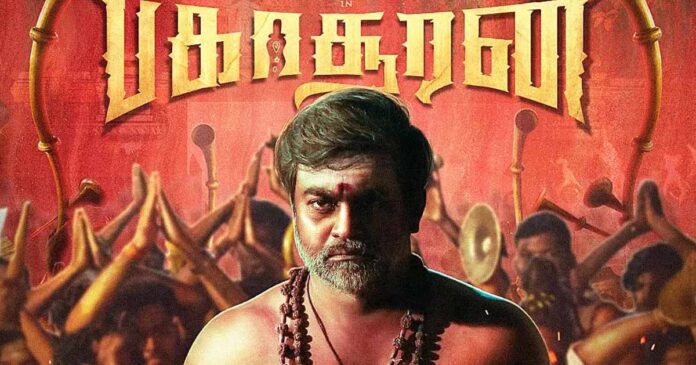 The first look poster has actor Selvaraghavan dressed like an ascetic and several people in the background offering their obeisance.

Taking to Twitter, Selvaraghavan shared the first look poster containing his picture and said, “‘Bakasuran’ first look! Hope you all like it!”

Kshatriyan, while tweeting the first look poster, said: “Pagai mudikka varugiran Bakasuran (Baksuran is on his way to finish his enemies).” He also announced that the teaser of the film would be released on Sunday.

Ace cinematographer and actor Subramani, who plays the other pivotal role in the film along with Selvaraghavan, had recently announced that he had wrapped up his portions for the film. A couple of days before completing his portions, Subramani, better known as Natty, had said that he was stunned to see the performance of Selvaraghavan as an actor in the film.

“There is no changing the fact that Selvaraghavan is a brilliant director. I am stunned by his brilliance as an actor. How many facets has Mohan G, as a director, extracted from him? I can do nothing else but admire him.”

Sources say that the film, which has music by Sam C.S. and cinematography by Farook and Basha, is likely to hit screens soon.

Must Read: ‘Sexy Durga’ Director Sanal Kumar Sasidharan Clarifies Not Signing Any Agreements Regarding The Rights Of Any Of His Films!