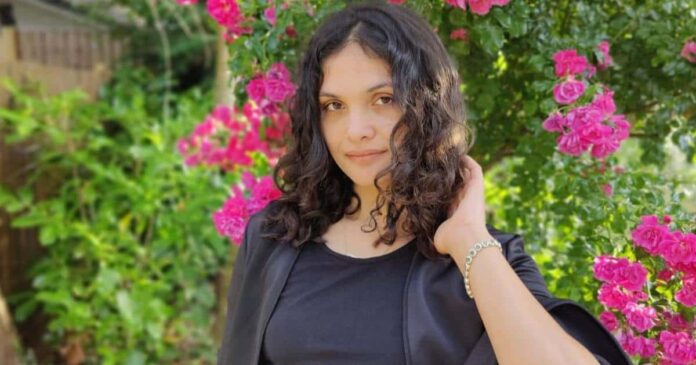 Actress Ayesha Kapur, who played the younger version of Rani Mukerji’s character in Sanjay Leela Bhansali’s ‘Black’, is all set to make her debut as a lead in Bollywood with the upcoming film ‘Hari-Om’.

The 28-year-old actress, who went to study at Columbia in New York, has been working on her Hindi diction for nearly 6 months with Kulvinder Bakshish (The language coach who also trained Aamir Khan in Punjabi for ‘Laal Singh Chaddha‘).

She has also been doing workshops together with the film’s actor Anshuman Jha.

Talking about the film being her vehicle as a leading lady, Ayesha Kapur said in a statement: “I am excited about getting back into acting and shooting for Hari Om. It’s a sweet, family film which will touch a chord with everyone in some way. I like the simplicity with which Harish Sir writes his stories and fleshes out his characters. They are very real and relatable.”

She added: “This film has me working alongside celebrated actors like Raghubir Yadav Sir & Soni Razdan ma’am. To be working with them and to be on the same frame as them will be an exciting learning experience for me. And it’s great to work with Anshuman because I really admire his acting and the script choices he makes. Looking forward to shooting in Madhya Pradesh.”

‘Hari-Om’, which goes on floors this month, will have its first schedule in Bhopal and will wrap in December with the final schedule which has to be shot in the winter.

Must Read: Brahmastra Makers Get A Big Relief As Delhi HC Takes This Important Step