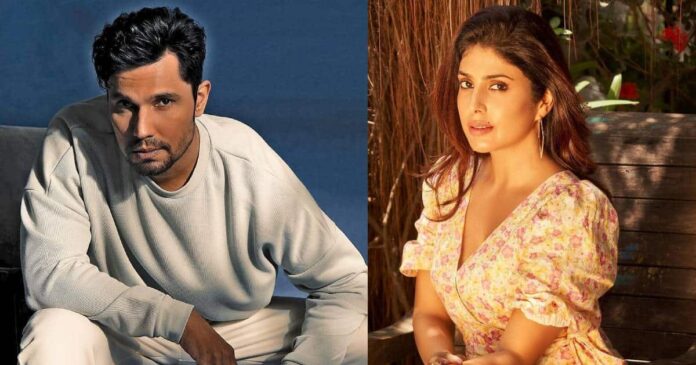 After making her presence felt in the Telugu and Kannada film industries, Actress Irra Mor is now all set to foray into Bollywood with director Neeraj Pathak’s upcoming Hindi web series, ‘Inspector Avinash’, featuring actor Randeep Hooda in the lead.

Mor made her debut in the Telugu/Kannada industries with the bilingual romantic action entertainer ‘Bhairava Geetha’. Her performance caught the attention of filmmaker Ram Gopal Varma who cast her in some of his films including the multilingual crime drama ‘D Company’ in 2021 and the political thriller ‘Konda’, in which she essayed the role of politician Konda Surekha.

Now, Mor will be seen playing a pivotal part in the upcoming Hindi web series, Inspector Avinash. The series is based on the life and times of a super cop from Uttar Pradesh in the 1990s.

Apart from Inspector Avinash, which will mark her debut in web series, the young actor will also be seen playing the lead in another web series titled ‘Kasba Singhai Kheri’ based on the themes of revenge and vengeance, directed by Sandeep Sharma.

The show, which will be produced by The Black Hole Studios, will have Mor playing a central character.

Sharing her excitement about starting a new chapter in her career, Mor says: “The south film industries have given me a lot of love in three years and many interesting projects in the pipeline. And now that I’m starting my journey in the Hindi web space, I hope that the audiences keep showering their blessings on me. As an actor, I’m always on the lookout for content and characters that allow me to push the envelope and challenge myself. ‘Inspector Avinash’ has helped me explore a whole new side of myself. And working with an actor of Randeep Hooda’s calibre was a dream come true for me.”