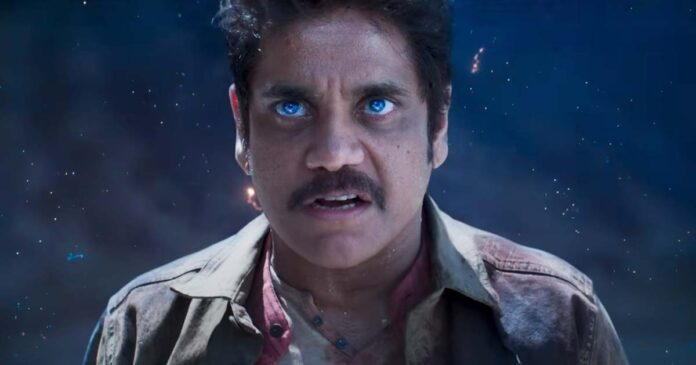 Brahmastra has emerged as a big money spinner at the box office. When the film was being readied for release, there were still doubts over how would it eventually perform. Frankly, there hasn’t been a movie in the past which has weathered the storm in a way this Ayan Mukerji directed biggie has. Comparisons were being made with Ranbir Kapoor’s other delayed films like Bombay Velvet and Jagga Jasoos, both of which were mega budget flicks, had for delayed and then seen a disastrous fate at the box office. One mush hoped, wished and prayed that Brahmastra doesn’t go through the same fate.

There were only two ways in which Dharma Productions and Star Studios to go about this situation. Either they let the film live its own life and go slow, or make sure that it reaches out to the maximum number of people and play on the front foot. There was going to be no middle path as that would only have been all the more counter productive. Well, the producers decided to go ultra aggressive with their plans and the results are there to be seen. The film has managed to keep running well, and how.

The film continued to collect well on Monday as well and has now crossed yet another major milestone of 250 crores. Standing at 251 crores* (all languages), the film is now on track to cross The Kashmir Files lifetime of 253 crores, something that should happen today itself. Once this feat is accomplished, the Ranbir Kapoor, Alia Bhatt, Amitabh Bachchan, Mouni Roy and Nagarjuna starrer would emerge as the highest grossing Bollywood film (including collections from all languages) of 2022.

*Estimates. Final numbers awaited. (All collections as per production and distribution sources)